Heats for the twelfth Head of the River race were conducted on the Upper Yarra on 10th and 14th May. The final was conducted on the Barwon River for the first time on 17th May. Despite the change, again a two crew final format was adopted.

Scotch and Geelong were now equal with two wins each for the Sumner Challenge Cup. There was therefore keen interest in the race, accentuated by a controversy between the schools as to the correct interpretation of the conditions laid down by the donor.

The heats however were conducted on the Upper Yarra on the insistence of Scotch College. Geelong Grammar tried the same argument used by Scotch a couple of years earlier, namely as holders of the event, they need not race the heats. This was not agreed to by the other schools. They also claimed that they should not have to row the heats in Melbourne. They lost this argument also. The dispute was fully documented in correspondence in the Australasian. In the end, Geelong came to Melbourne to compete in the preliminaries.

Geelong was a clear favourite having the same crew as the previous year which had performed so well. The opinions of rowing men supported this conclusion. However the race was an easy victory for Scotch with resulting great enthusiasm shown at the finish.

Scotch, having won the Sumner Challenge Cup this year and thus three times, became the owner of the trophy in perpetuity. 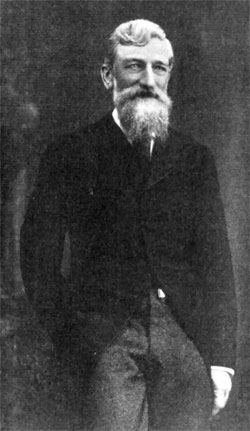 GGS were the favourites for this race but Scotch College despatched them easily. The Melburnian Magazine reported that there had been some changes made to the MGS crew. "Numbers 2, 3 and bow of the original crew have had to give way, through illness, a strain and an abscess under the arm. Stroke, No. 3 and No. 2 of our second crew have filled their places, having retired one place throughout the boat."

The Australasian described the race as follows:

The umpire, Professor Irving, dismissed the two crews to a capital start, neither trying to gain any advantage. The Geelong, who rowed slightly the faster stroke, led out at first by a foot or two, but for the first half minute the boats remained almost dead level. Then the long steady, 38 a minute of the Scotch began to tell, and in another minute they had drawn their boat clear, and in three minutes had a length of daylight between the boats, Geelong appearing unable to quicken their stroke or improve their pace. The Scotch slowly and steadily improved their advantage, and though by easing off a little before the bridge, they allowed their antagonists to come up somewhat, still they shot the bridge fully two lengths in advance, and before reaching the winning-post increased the gap to four lengths, by which they won. 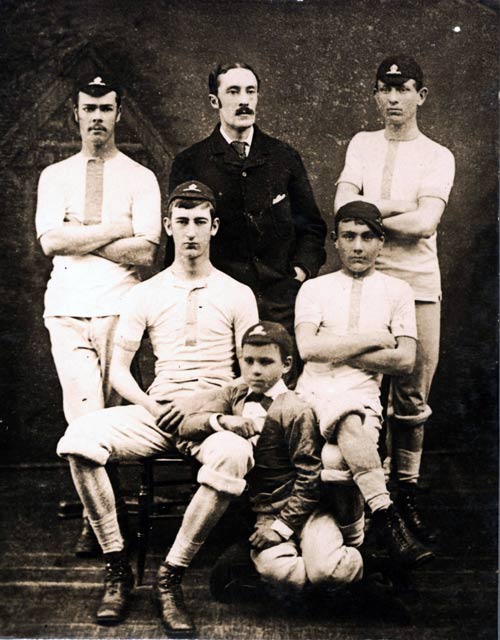 The Geelong Advertiser described the heats in the following manner.

After a false start, Professor Irving got the two boats away. The Scotchmen had a little the better at the jump, but the Wesley rowing a ridiculously fast stroke soon gained and led at the corner, below the pontoon sheds. Thereafter the Scotch crew, who rowed in good style, drew up, and gaining all through the long reach, won hands down by three lengths.

The second heat between the Melbourne and Geelong Grammar Schools was almost counterpart of the first. The dark blues led at the first, but, like Wesley, after rowing three hundred yards at a preternatural pace, collapsed, and the Geelong School went up and won as they pleased. Nevertheless, the Melbourne boys rowed it out to the finish with their wonted resolution.

(This race was conducted on the Upper Yarra on 13th and 14th October and so not part of the Head of the River event.)

The Argus described the race as follows:

Wesley College, fortunate enough to win the toss, took the north shore, led at once, and gradually improved their position all the way down, and despite the lucky spurt of Beamish, won the race and the cups by half a length clear.