For readers of this section who are not students of Australian History, the following dates are provided to place the 19th century dates in perspective:

The Federation of the Australian Colonies took place on 26th January 1901.

Many of the early events of the compilation rely heavily on the work of John Lang in his book The Victorian Oarsman published in 1919. His work included material from John Blackman, "Trident" of the Sydney Mail and Quarton L Deloitte, the then President of the NSW Rowing Association. Their work was therefore based primarily on dates from Victoria and New South Wales and an emphasis on amateur rowing.

Lang hoped that his work would encourage others to develop a more extensive chronicle of the sport in Australia. Hopefully this publication will encourage further contributions to achieve this end. 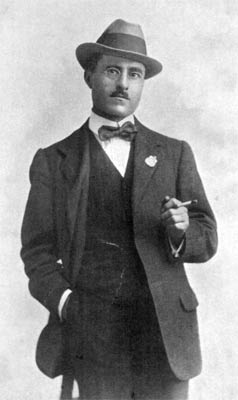 Further details of the matters mentioned in this section will in most cases be found elsewhere in this history web site.