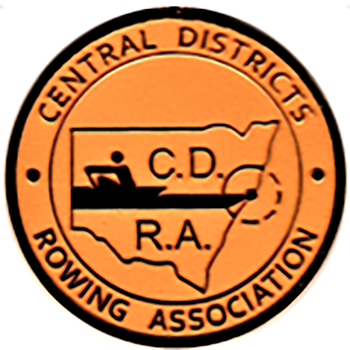 This history of the NSW Central Districts Rowing Association 1981-2020 by Peter Bond has been reproduced here with the kind permission of the author.

The New South Wales Rowing Association (NSWRA) was formed in 1878 with membership restricted to amateur oarsmen. As prize money was awarded at regattas on the Hunter and the northern rivers well into the 1950s, membership of the NSWRA in the first half of the twentieth century was limited to Sydney metropolitan clubs only.

The Northern Rivers Rowing Association (NRRA) was formed in 1959 for NSW clubs north of the Hawkesbury River. With money prizes no longer presented at regattas, the NRRA affiliated with the NSWRA.

Although Manning River RC was fully involved with the rowing and administrative activities of the NRRA, the club in Taree began to investigate the possibility of forming an association closer to their position on the mid-north coast of NSW.