CDRA’s Right to Conduct its Own Affairs

An incident had occurred at the 1999 championship regatta which had far reaching consequences. City RC lodged a protest on the conduct of an event and disagreed with the subsequent ruling of the jury. The CDRA constitution outlined the path of appeal as being to the CDRA committee first, a general meeting second and finally to the NSWRA. However, City RC appealed directly to NSWRA whose ruling was that NSWRA had no jurisdiction as the regatta was run under rules modified by CDRA.

At a subsequent meeting between the CDRA committee and members of the NSWRA board in January 2000, the CDRA hierarchy of appeal was endorsed with the NSWRA board accepting the responsibility of “ultimate appellate body”.

It was stated that “NSWRA empowers CDRA to promote and control the sport in its region on behalf of NSWRA”. The board agreed that CDRA had the authority to set its own regatta program, to approve its own rowing courses and to make resolutions that take precedence over NSWRA Laws of Boat Racing for CDRA regattas.

The Introduction of On-Line Technology 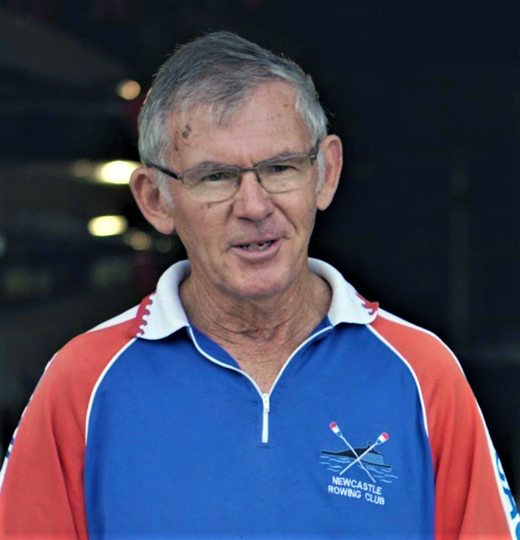 At the 2000 AGM, the association decided to make use of the NSWRA regatta management system using the state association’s web site. Unfortunately, technical problems prevented on-line entries during the first season, although the NSWRA system was used to publish draws and to record regatta results.

As a consequence, results of CDRA regattas became available on the NSWRA website from the third regatta of the 2000/01 season onwards.

The technical problems were overcome for 2001/02. Regatta entries were submitted electronically by clubs to the NSWRA website. The completed entry file was emailed to regatta manager Brian Kelleher who carried out the draw and emailed it back to be published on the NSWRA website. Following the regatta, Brian entered the results and emailed the completed file to NSWRA for publication and storage.

As electronic entries were made from NSWRA membership files, it became mandatory for all rowers to be individual members of NSWRA before they could be entered in CDRA regattas. 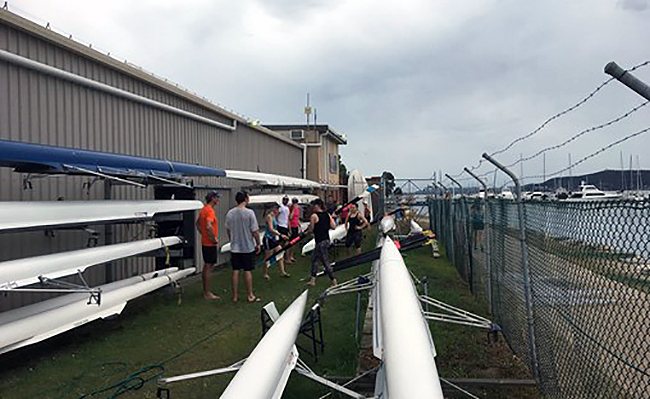 At the 2004 AGM, the association executive took on a format that would remain the same for 10 years with Brian Kelleher (Hunter) elected as vice president alongside president Graham Nix and secretary/treasurer John McLeod.

As banners were no longer available because the company had gone out of business, CDRA plaques were presented to the award winners in 2005. Plaques have continued to the present as association trophies.

Club Developments in the early 2000s

2000/01 was the last season of participation for City RC and Irrawang HS.

In January 2001, additional land was purchased at Berry Park that enabled Endeavour RC to build a shed of their own, with the club’s boats transferred from the HVGS shed in July. In August, NUBC relocated from their dilapidated building in Raymond Terrace to boat space leased in the Endeavour shed.

In September 2003, Brisbane Water RC was accepted as a member of CDRA.

In early 2004, NUBC had a boatshed built at Berry Park and moved their boats into the ‘NUSport Pavillion’ in April.

Following reduced participation during the 2005/06 season, Upper Hunter RC went into hibernation with no regatta entries for another 8 years.

In October 2008, Central Coast RC was accepted as a member of the association.

Following the closure of their shed due to the discovery of asbestos in April and damage from the Pasha Bulker storm in June, Newcastle RC put their boats into storage in July 2007. As a consequence, Newcastle’s participation during the following 2 seasons was minimal.

In February 2009, Newcastle obtained development consent on government owned land beside Throsby Creek at Carrington. Construction of Newcastle’s boatshed was carried out in the first half of 2009, with the shed officially opened at the club’s regatta in December. 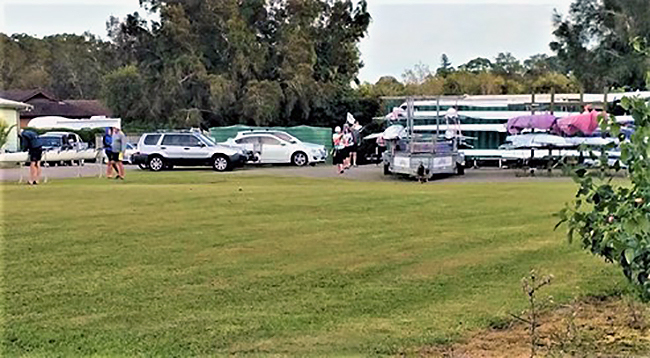 NSWRA Regattas in the CDRA Region

Since 2006, NSWRA regattas in the CDRA region have been Endeavour’s Henley-on-Hunter in September at Berry Park and the twin Port Macquarie and Manning River regattas at Taree on the same weekend in January. In 2010, these two regattas were combined into a single regatta with racing extended to Friday afternoon as the jointly hosted ‘Taree Summer Regatta’.

In mid-2009 the NSW Rowing Association changed their title to ‘Rowing NSW’ in keeping with the name change of the national body to ‘Rowing Australia’.

At the 2009 AGM, CDRA adopted the Rowing NSW grading system. The previous Open, Intermediate and Novice grades were replaced by A, B, C and D grades determined by a grade score between 4.0 and zero, with wins and losses adjusting the score down and up. NSWRA had introduced the system for the 2007/08 season and had refined the grade score formula over two years. From the 2009/10 season onward, CDRA would run a combination of grade events and age events that were consistent with RNSW status rules.

A technological development for the 2009/10 season was the facility to upload draws and results directly to the Rowing NSW website rather than via email.

In the next season, use of the regatta software expanded to provided computerised finals draws and the immediate printout of race results.

In 2012, a timing facility was added to the system that enabled race times of all crews to be recorded electronically and saved directly to the regatta file.