Regattas were conducted over 1000 metres and ran between 9.00am and 12.30 with races starting 10 minutes apart averaging 3 crews per race. Manning River RC, Port Macquarie RC and Hunter RC participated fully throughout the season with minimal entries from Newcastle University. Although Central Coast had been a member of the association since its inception, the club did not compete during the 1989/90 season and would not appear at any further CDRA regattas.

For the second season of CDRA regattas, the association took on the responsibility of regattas draws with entries and entry fees submitted to the association rather than to the host club and the secretary/treasurer conducting the draw.

In the following season it was decided that all of the association’s share of entry fees would go to the monetary prizes with first place to receive 50%, second place 30% and third 20%. As the season’s income reached $999, the prizes awarded were $500, $300 and $200.

In August 1990, Bob Williams (Hunter) was elected to his first of five years as president.

After ten years guiding CDRA through the difficulties of foundation, decline and re-emergence, Graham Nix stepped down from his position as secretary/treasurer at the 1991 AGM leaving the association in a healthy state of positive growth with Peter Bond (HVGS) elected in his place.

Scone Rugby Club Rowing Club affiliated with CDRA in December 1990 although they would not make a regatta entry for another two seasons and then under another name.

At the beginning of 1991, Hunter Valley Grammar School (HVGS) developed a rowing program based at the Walka Water Works dam in Maitland and affiliated with the association.

In November 1992, CDRA accepted the affiliation of Newcastle Rowing Club.

After programs in the first 3 seasons had consisted of 5 pointscore regattas, the program in season 4 expanded to 8 regattas including the CDRA Championships. Programs have fluctuated between 7 and 8 regattas since that time.

At a meeting following the second regatta of season 5, the question of composite crews was discussed. It was resolved that composite entries be accepted in all events and that points be awarded proportionally. This became a defining characteristic of CDRA that enabled small clubs to participate in many events locally that NSWRA rules prevented them from entering in Sydney regattas. 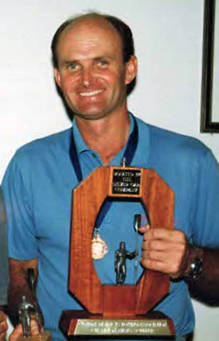 The 1992/93 racing season saw a significant increase in participation with 5 clubs regularly competing: Manning, NUBC, Port Macquarie, Hunter and HVGS. Mens singles and mixed events went beyond a single race into multiple divisions at most regattas, something that had rarely happened in previous seasons.

Scone Rugby Club Rowing Club changed their name to Upper Hunter Rowing Club prior to the start of the 1993/94 racing season, becoming a regular participant at CDRA regattas for the next 11 years.

During the season, applications for membership of the association were accepted from Newcastle Grammar School (September), Armidale Rowing Club (November) and Irrawang High School (January). 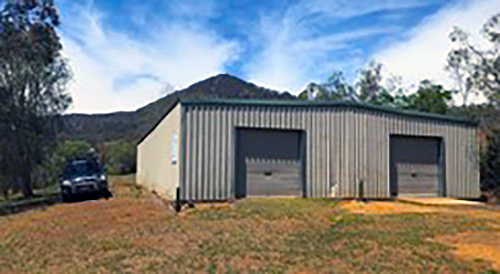 With the growth of the association and the differences in the points of view of several of the participants over procedural matters, it was decided that a constitution was needed to define the operational parameters of CDRA.

With the adoption of the constitution, the association became the ‘Central Districts Rowing Association Incorporated’.

The annual general meeting completely revised the rules of boat racing applicable to CDRA regattas, with several amendments made in consideration of regional conditions.

Membership of the NSWRA and the ARC (Australian Rowing Council) was discussed. Membership fees to NSWRA included an ARC levee. Rowing’s share of government sports money was dependent upon the number of registered participants. To encourage all participants to register, NSWRA waived their membership fee for 1994, collecting only the ARC levee. CDRA was informed that all individual rowing competitors must register with NSWRA and pay the $21 ARC levee.

For the first time, all CDRA rowers were obliged to become members of NSWRA.

The May 1994 meeting of CDRA closed at 7.52pm. It had been a marathon meeting, but a lot had been achieved. The association finally had a constitution and a significant section of the protocol for the conduct of CDRA regattas had been formalised.

Armidale RC became a CDRA regatta host in season 6 with crews from the Northern Rivers Rowing Association invited to contest the CDRA/NRRA Challenge on Lake Malpas. Entries were received from 6 NRRA clubs and 8 CDRA clubs in 1995 with CDRA winning the Challenge Shield. The CDRA/NRRA Challenge continued for 5 years with four wins to Central Districts and one to Northern Rivers until an infestation of blue-green algae closed Lake Malpas and cancelled the Armidale regatta. 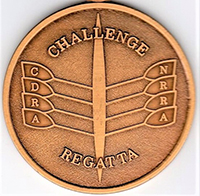 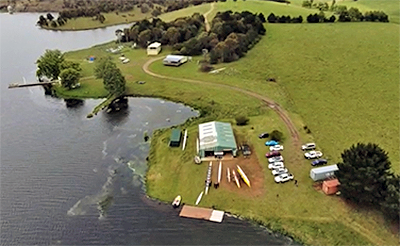 In 1994 and again in 1995, 2 CDRA juniors who were members of talented athlete programs were directed to transfer to Sydney metropolitan clubs. The justification for these forced transfers was that NSWRA rules did not accept entries from composite crews in championships events. Much heated correspondence passed between the two clubs concerned, CDRA and NSWRA over the matter. Proposals were put to the Rules Revision Subcommittee of NSWRA with the eventual rule change that composite crews be accepted in U18 and U19 championship events – more was to come of this later.

At the 1995 AGM, Bob Williams stepped down after 5 years as president with Graham Nix beginning the first of his twenty years at the head of the association.

In June 1995, HVGS was obliged to cease operations on the Walka Water Works dam due to blue-green algae contamination. An alternative 500 metre course for the HVGS regatta was found on Fennell Bay at Blackalls Park. Three regattas were run on this course during the 1995/96 season with both the Newcastle and Hunter events transferred from their programmed sites due to unrowable weather conditions. Access to the course was lost at the end of the season when the key-holder’s daughter ceased competitive rowing.

In early 1996, HVGS bought land on the Hunter River at Berry Park and built a boatshed ready for their annual regatta. The 1750m stretch of water finishing at the school’s boatshed was to become the most used course in the region. 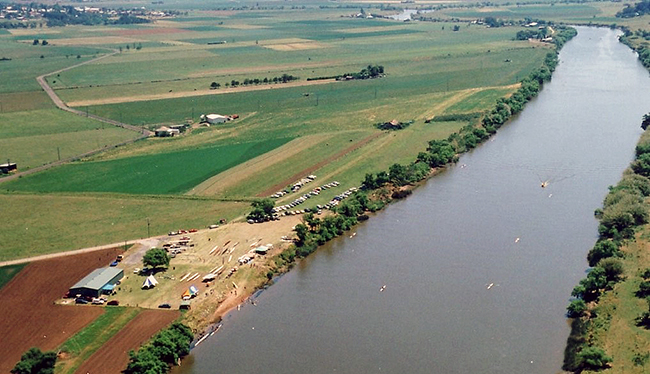 The CDRA Sprint Championship regatta was introduced in the 1998/99 season over a 500 metre course on the South Arm of the Hunter River. After being conducted at 4 different venues in 4 years, the Sprint Championships found a permanent home on Throsby Creek in 2002.

The 3 lane, 400 metre Throsby Creek course in Carrington had been established by Newcastle RC in 1999 at the site where their future boatshed would be constructed 10 years later. 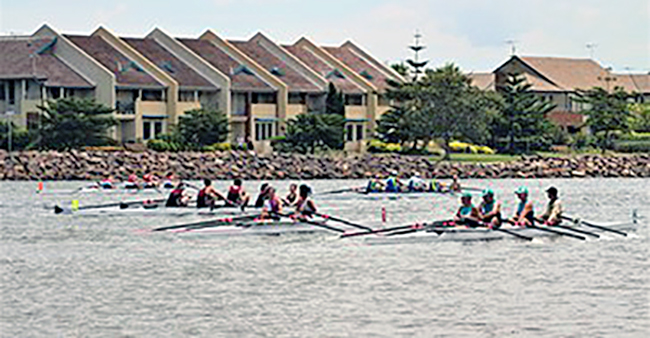 In 2002, the Schools and Championship regattas were consolidated into the single two-day CDRA Championships at Taree as the final regatta of the season.

Club Developments in the late 1990s

City Rowers Club’s application for membership of the association was accepted at the 1996 AGM.

At the 1998 AGM, Endeavour Rowing Club was admitted as a member club.

After eleven years paying rent for boat space in the Speers Point Sailing Club, in 1998 Hunter Rowing Club gained access to public land at Booragul next to Teralba Sailing Club where they built a boatshed of their own. 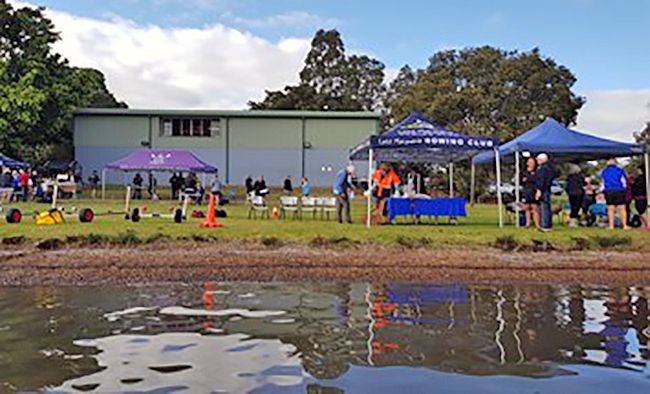