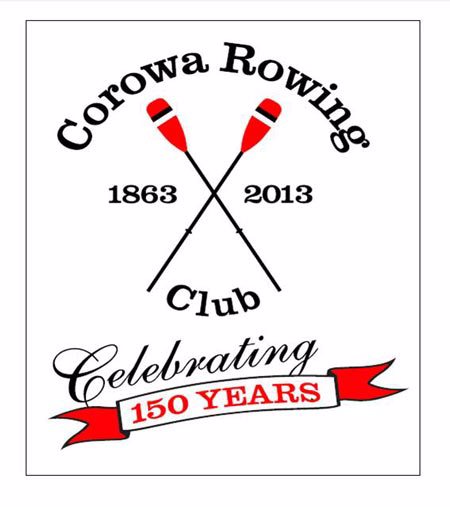 This history was compiled by Stacey Whitechurch in conjunction with Robert Eyers. They advise that if there are any errors then they are the authors own and so would gratefully receive any corrections so that they can adjust accordingly. 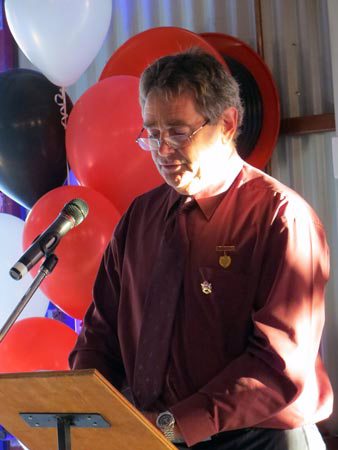