These Championships were conducted on 15th & 16th May 1981 for the first time in Perth since 1968 for the men and 1979 for the women. A compsite New Zealand University eight competed in the men's eight for the Oxford & Cambridge Cup.

The conditions were good although slightly choppy for the finals. A seperate 1000 metre course on the Clubhouse side was created for the women's events.

Melbourne University again won the Centenary Cup and the men's lightweight four for the 14th time out of 18 races. 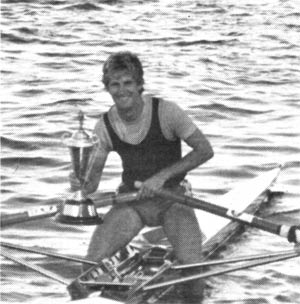 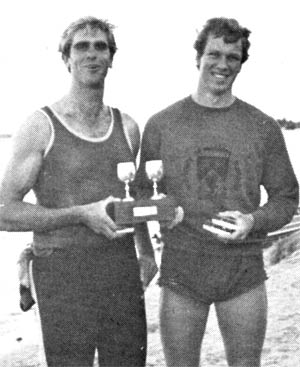 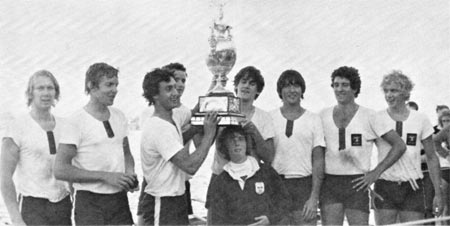 Sydney lightweight Tom Isaaksen was admitted to hospital the day before racing started with a badly infected hand. He discharged himself from hospital on Friday to gain qualification to the final - firstly without rowing a stroke in the heat and with pain killers, gaining third place in the repechage to make the final. After another night in hospital he competed well in the final. 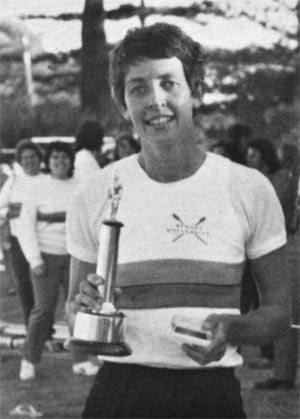 Crews had difficulties in handling the gusty tail breeze conditions in this event. UWA won the initial race by 0.1 seconds but Monash successfully protested that UWA had interfered with them. In the rerow, Monash won by 9.2 secsonds.

The New Zealand Universities crew won the event by a length but were rowing by invitation. 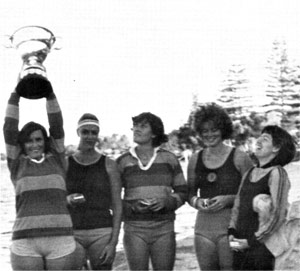