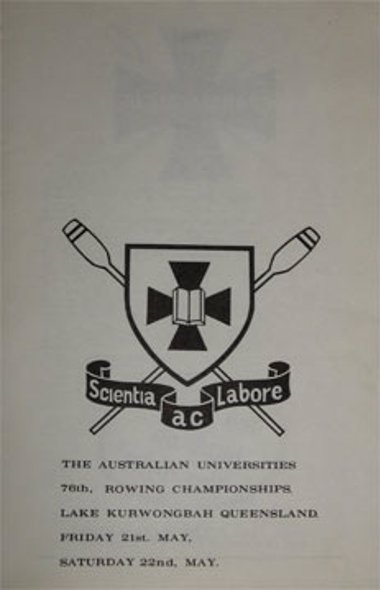 The men's Championships were conducted on the new course at Lake Kurwongbah in Queensland on 21st and 22nd May 1971.

The Victorian Universities dominated the men's sweep events with Monash University winning it's first eights race and Melbourne the pair and eight. 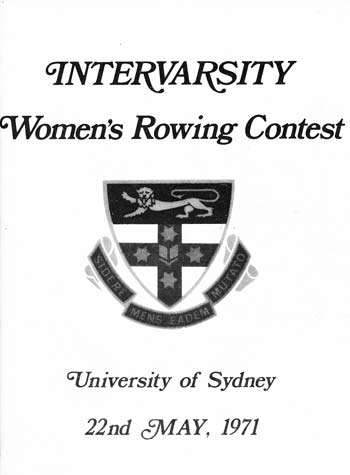 The Sydney University pair were removed from the race for steering infringements. Their coach advised that they should row without a rudder to cut down resistance but the heavy bow side to stroke side cross wind reacted strongly on the relatively high sitting stern of their pair and caused them to go out of their lane. This pair were leading at the 1500m. 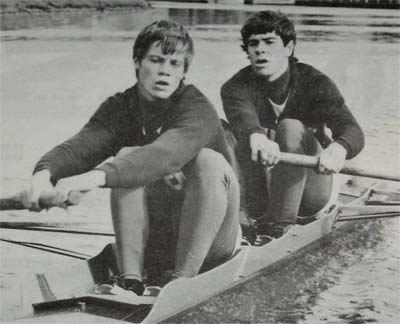 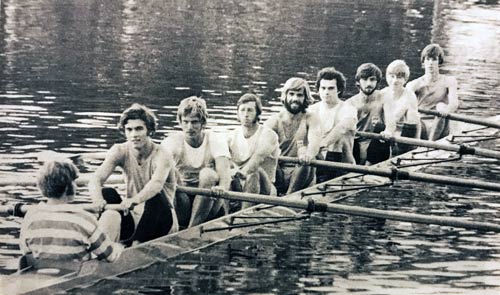 The winning Monash Crew prior to the Championships

A historical note - Will Baillieu received the first Blue ever awarded for rowing at Monash University for this win. 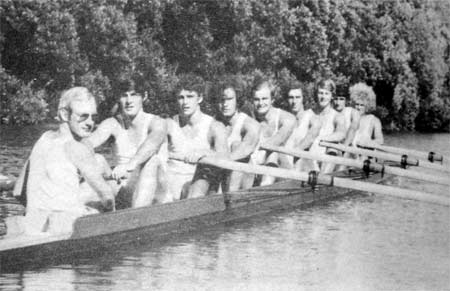 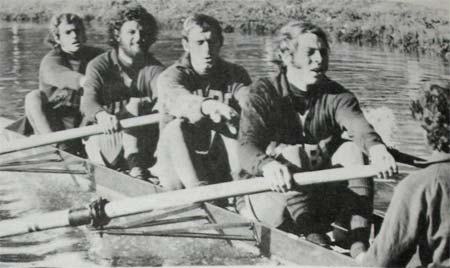 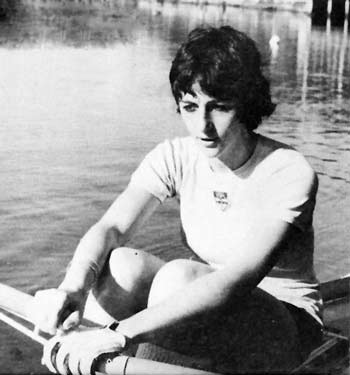 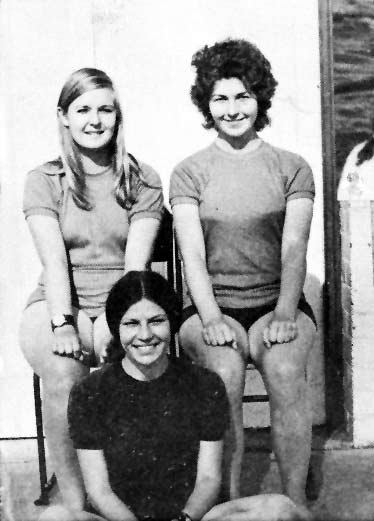