The race was rowed over 3 miles on the Championship course on the Parramatta and resulted in a very strong win to Sydney by 10 lengths. Adelaide did not participate. The race was conducted 28th April. 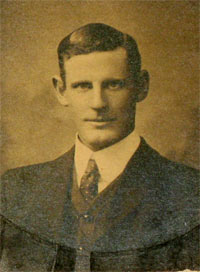