The University in Adelaide crew did very well on their second outing with a good win on their home course on 21st December. The course was against the wind and tide and over 2 1/2 miles in consequently very tough and hard conditions. It was to be their only win until 1896. The City of Adelaide maintained a very high status in those days, perhaps higher than in these days.

Sydney University did not participate at this regatta. They were unable to get a crew together so Adelaide invited Melbourne to row on the Port River. 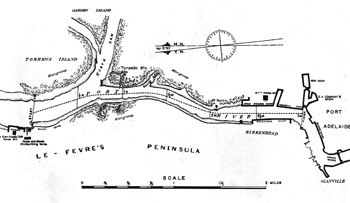 Photograph courtesy of of the State Library of South Australia (SLSA: B 42496) 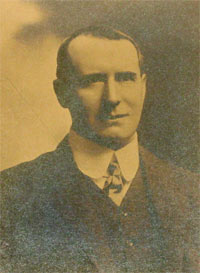