The race was conducted on 3rd June 1922 at Port Adelaide over 3 miles. In Jack Pritchard's Rowing in Queensland, the Queenslanders were described as winning by good, hard rowing, and what they lacked in their body swing they made up with their catch and leg drive. 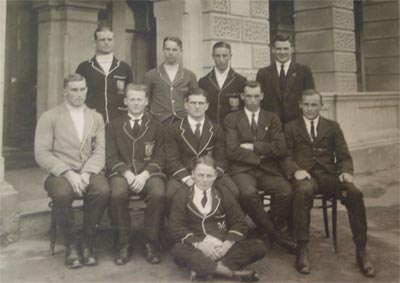