The Championships returned again to Penrith on 7th June 1947. 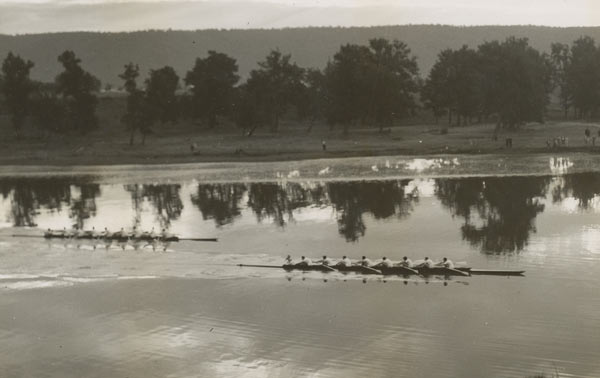 Photo courtesy of the two man of the winning crew, Dr Struan Robertson 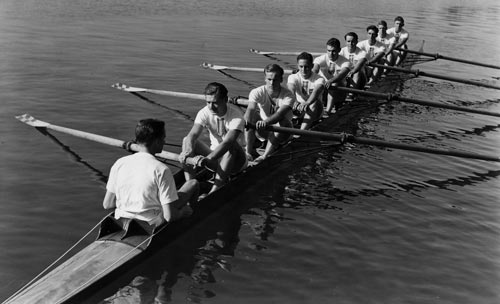 Photo courtesy of the two man of the winning crew, Dr Struan Robertson

The Adelaide Advertiser reported on Monday 9th June 1947 as follows: Sydney University proved that it was the best-conditioned crew in the race when it won the Australian Universities' race for the Oxford and Cambridge Cup on the
Nepean River yesterday. Sydney beat Melbourne by a length and a half, with Western Australia three quarters of a length away third. The time for the race. 16 min. 5I sec, was 6.8 sec. faster than that registered by the winnlng Melbourne crew on the Nepean in 1940.