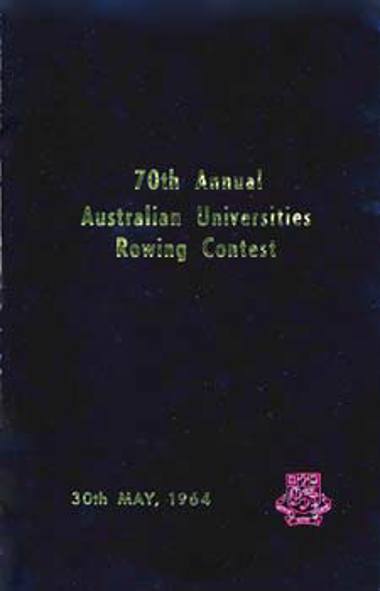 The men's Championships were conducted on the Huon River on 30th May. The Challenge Cups were presented to the winning crews by His Excellency Lt-Gen Sir Charles Gardner, KCMG, KCVO, KBE CB, the Governor of Tasmania.

The eights were raced over 3 miles whilst the sculls and lightweight fours over 2000 metres.

There were no Championships conducted in 1965 due to unruly behaviour of the participants at this regatta. It appears that certain undergraduates may have gone too far at this regatta. 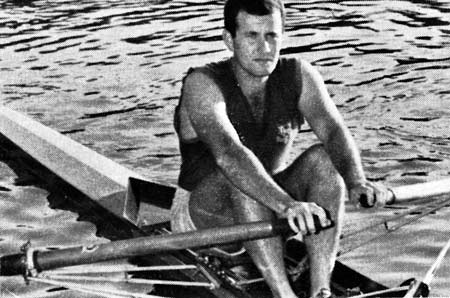 Jack Bennett from the University of Queensland 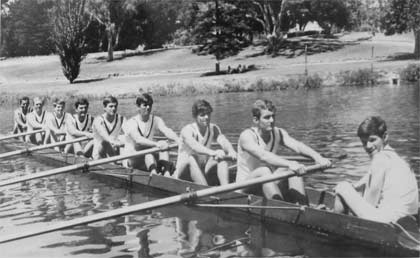 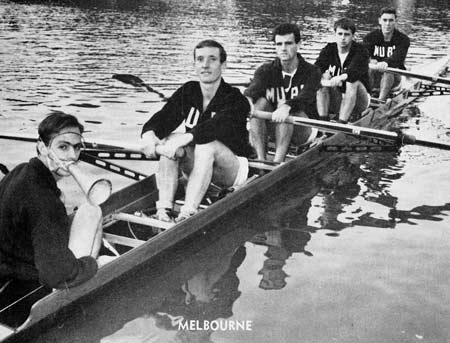 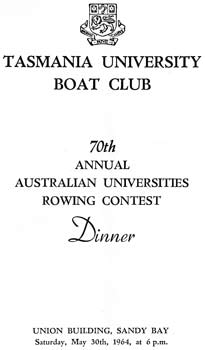 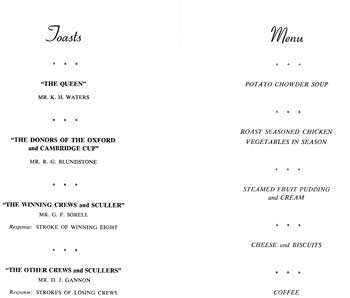 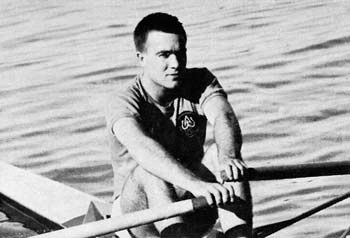 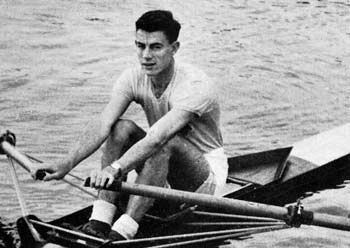 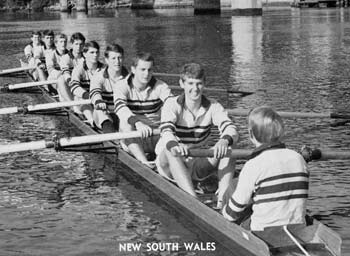 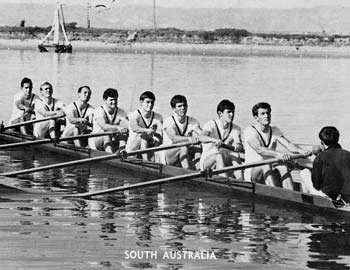 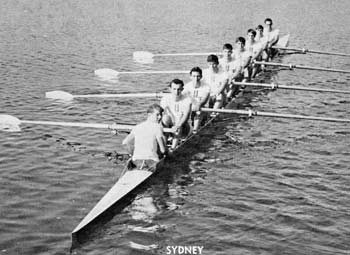 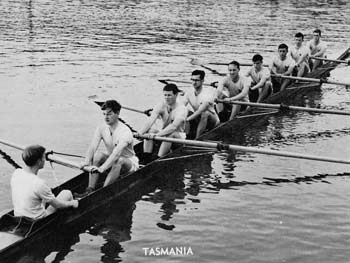 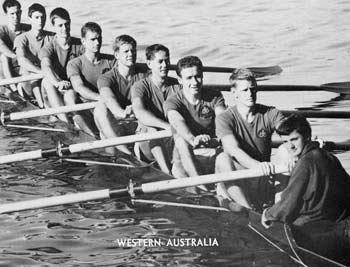 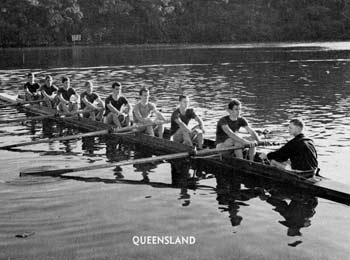 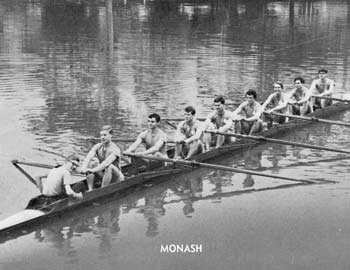 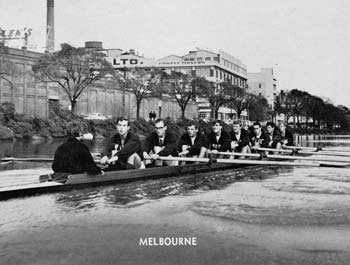 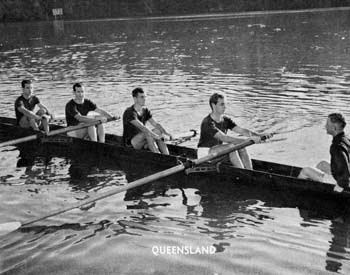 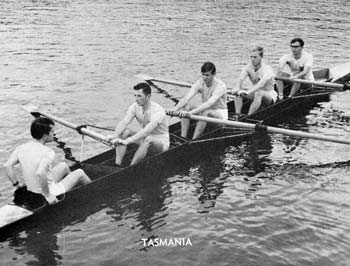 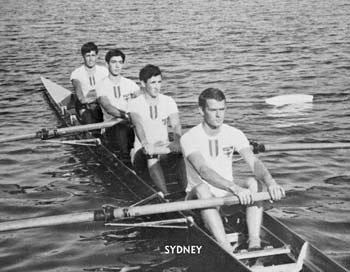 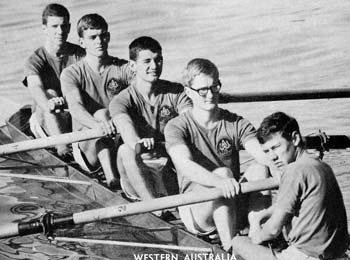