Melbourne pushed Sydney but Sydney won by a 2 length margin over the 3 mile course which was run downstream. Waley, the cox of the Sydney crew, was to go on to being the 1912 Olympic cox. The race was conducted on 9th June 1907. 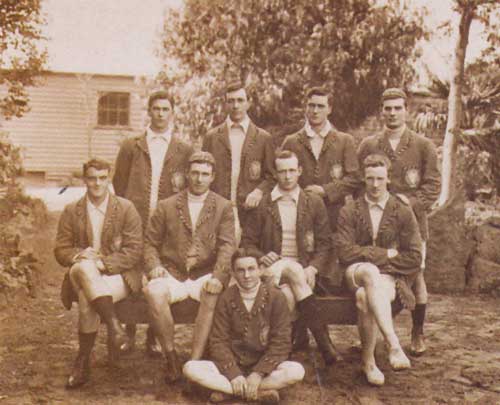