This was the return match from the contest in 1870 and was conducted on 23rd December 1871. Melbourne won again but by only 3 lengths this time.

The race was rowed over the Championship course on the Parramatta River over 3 1/2 miles. 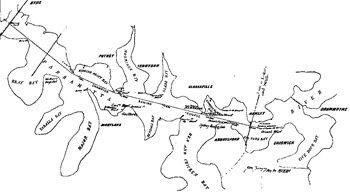 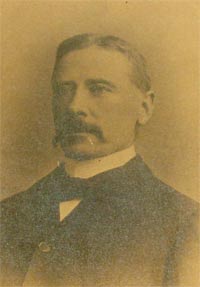 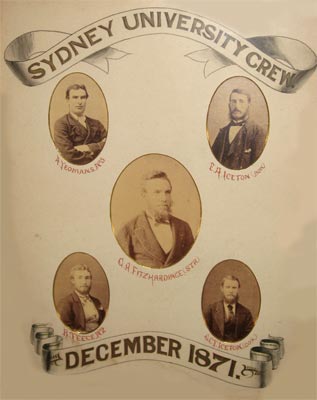 A photo compilation of the Sydney University Crew