This was the first Championship between the Universities and was conducted on 20th December 1870.

The background to this event is outlined on the index page. The course was the Championship course on the Lower Yarra River over 3 1/2 miles.

The Melbourne University crew comprised T C Hope who was regarded as the best stroke Melbourne University produced in the early days. John Lang described him as a man of great strength and an untiring worker. He was very successful as a pair oared rower along with Wilkie. They made a pair that was never beaten, and they rowed many first class races.

Also in the Melbourne University crew was D W B Wilkie who was described by John Lang as a man of light build and good reach. Lang added that it was a surprise that he could hold and steer a strong oar like Hope, but Wilkie had a long head, and the dodges of which he was ignorant were not worth learning. 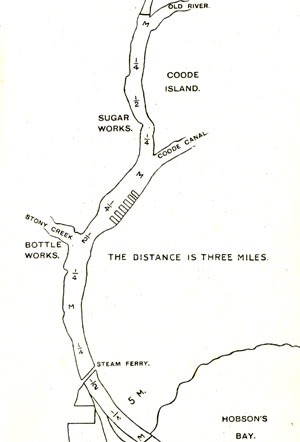 A view of the Lower Yarra Championship course pre WWI 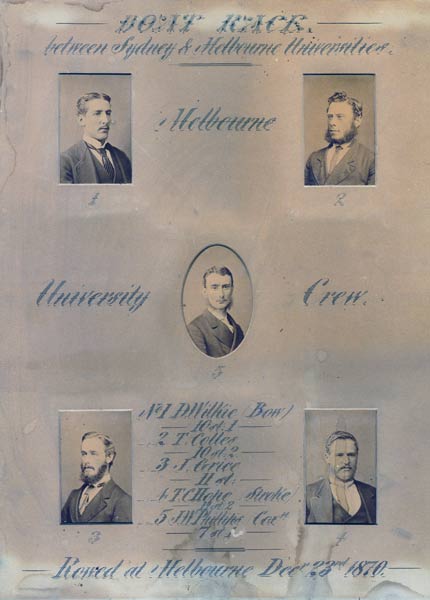 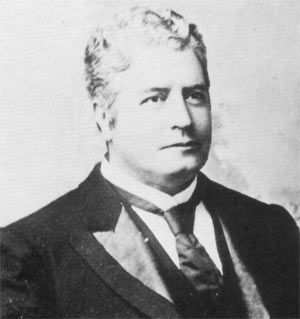