The 83rd boys Head of the River was conducted on Saturday 26th March 2005 at Lake Wivenhoe, Queensland.

In 2005, following the Head of the River victory, Churchie’s Rugby 1st XV won their premiership undefeated. This was the first time this Rowing/Rugby double had been achieved by the school since 1963 and only the third (1939, 1963 and 2005) time the double had been achieved in the Schools’ history. In 1939 John Mactaggart and Stuart Parkinson won the dual premierships; in 1963 Bruce Schmidt and Wally Noble were members of the VIII and 1st XV; and in 2005 George King-Scott and Jason Hardie enjoyed both victories. 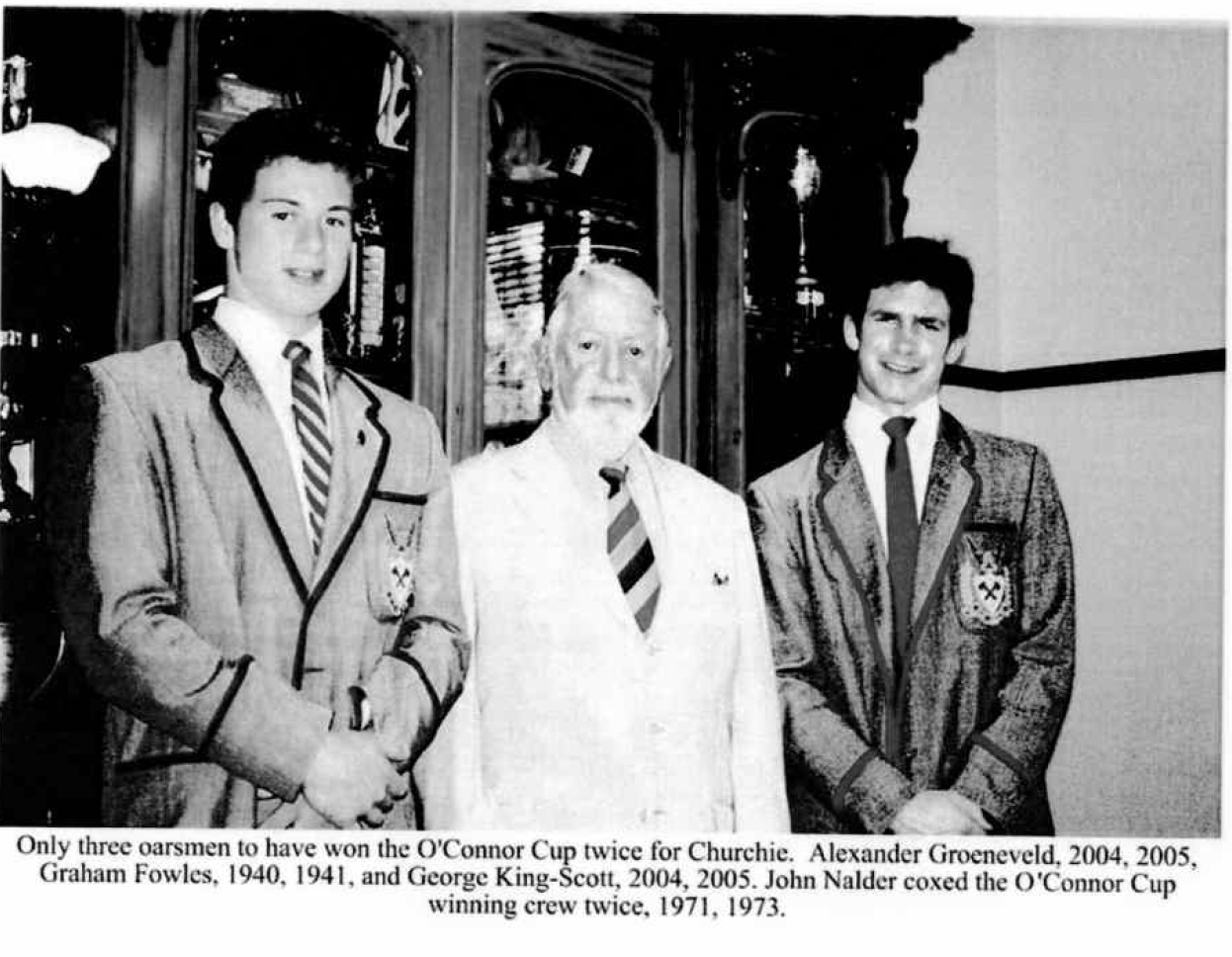 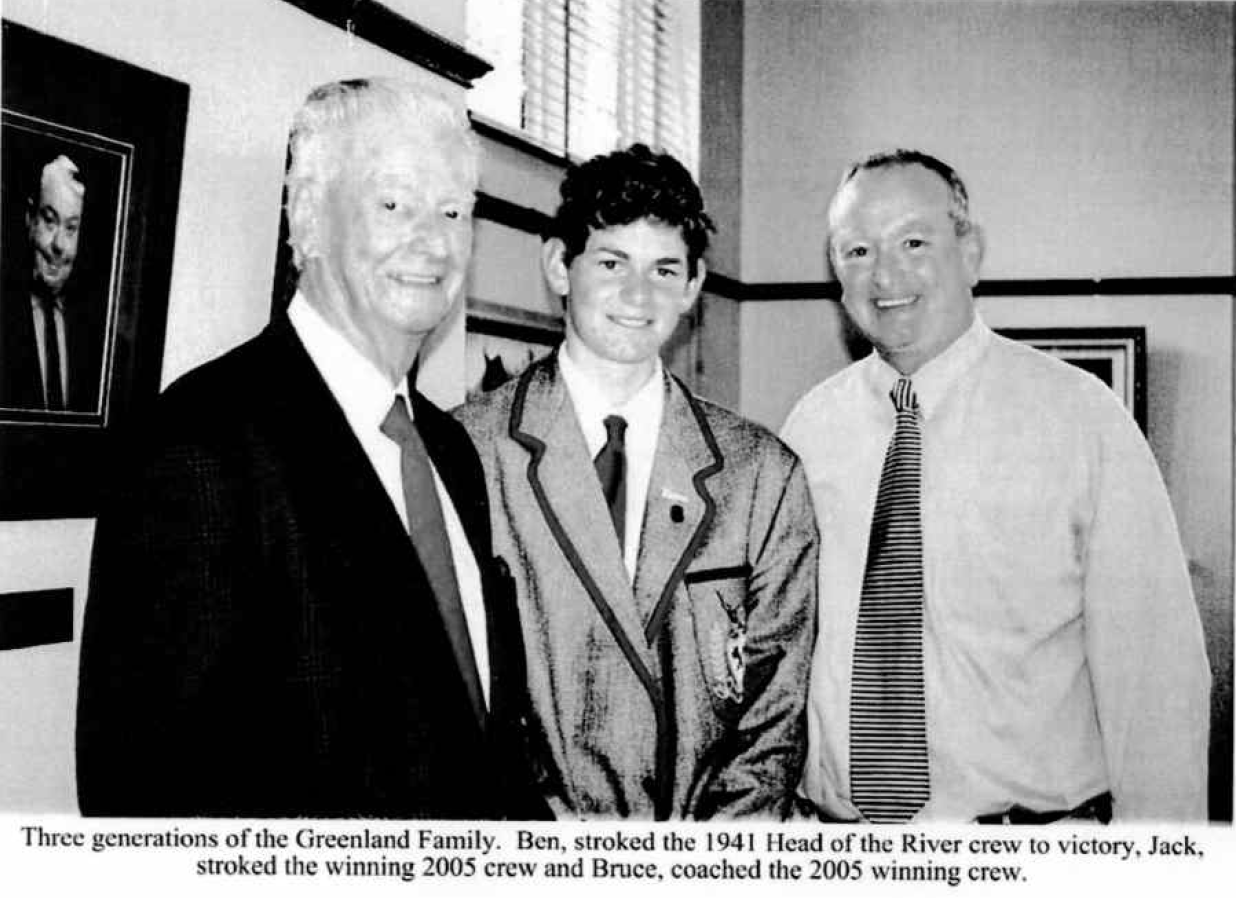 Coached by his father, Jack Greenland, who stroked the winning Churchie crew in 2005, completed three generations of Greenland contributions to Anglican Church Grammar School Rowing Club in the GPS Head of the River. Ben Greenland stroked the 1941 crew to win the Head of the River. His son, Bruce who coached the 2005 crew, did not row at school, had an outstanding club career after leaving school and coached Churchie for over 18 years. Bruce's son sam (1st VIII 2002 and 2003) and Jack continued the family tradition.As far as can be determined, Bruce and Jack hold a unique place in GPS rowing (certainly in the era of racing in Eights), as the only father and son (coach and oarsman) combination to win the O’Connor Cup for any School. 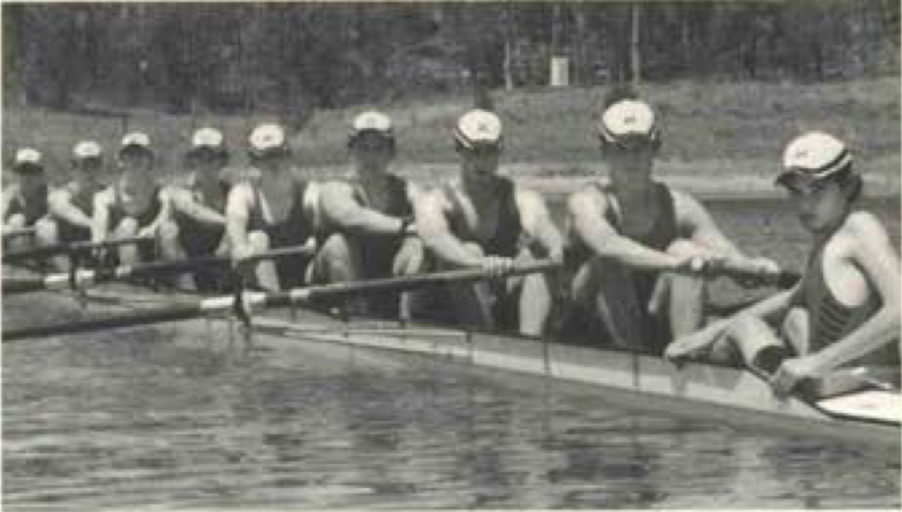 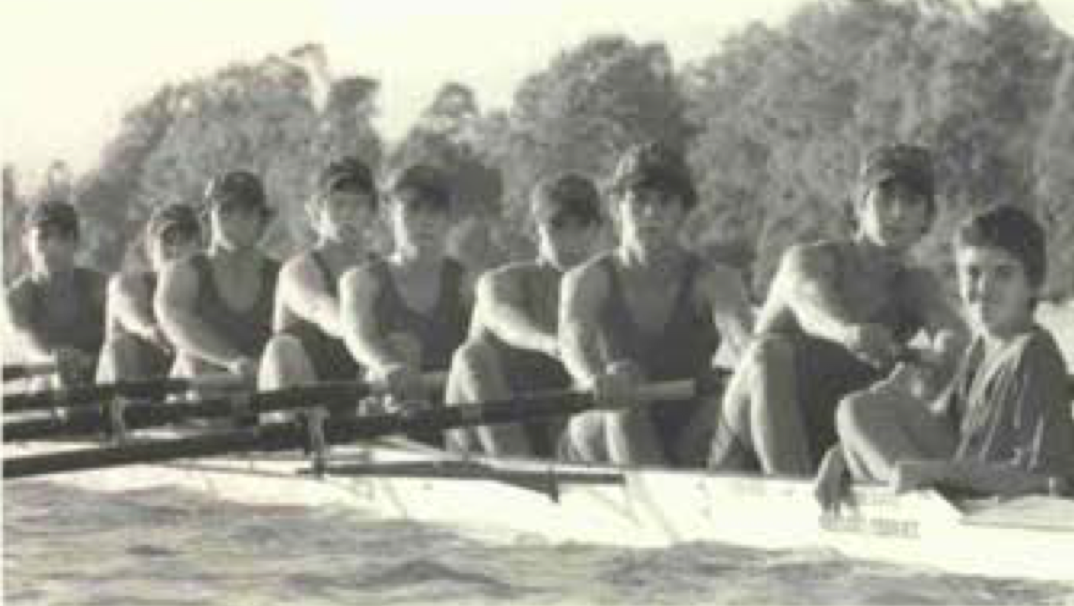