The 4th Head of the River was conducted on Saturday 10th May 1925 on the Bridge Reach of the Brisbane River.

Hundreds of spectators lined the river's banks, and every vantage point seized on the Victoria Reach and in the Domain where the race concluded. The promise that the annual school's race would be hotly contested was fully realised.

In a magnificent race, Brisbane State High would prove vindicated from their narrow 3 foot defeat in the previous years competition. This was made all the more sweat because the school they edged out at the post in 1925 was Brisbane Boys' College who had snatched victory from State High in the last twenty yards in the 1924 O'Connor Cup.

The race was over three-quarters of a mile starting at the Commercial Rowing Club and finishing at the University boat shed and every inch of this course would bear witness to a battle for supremacy between Brisbane State High School and Brisbane Boys' College.

The officials for the day were:

The coach of the winning crew, Mr Donnollan, insisted that each member of his crew throw his weight on the blade and the fact that he sent them over the course as many times as possible at racing pace accounted for the strong condition of his crew. Clayfield's coach, Mr. V. McDowall instead focused on executing fine blade work and strong rowing fundamentals.

Yet luck would seemingly be on State High's side. 2 restarts occurred due to appeals from Brisbane Grammar School and Southport with both crews having jammed their slides on seperate occasions within the first dozen strokes.

Throughout the hours' delay that ensued, a southerly wind grew in strength, creating a tide on the river that reportedly gave the boat on the south bank, State High, a decided advantage.

This convention allowing schools to summon a restart came under scrutiny when a journalist from the Daily Standard suggested that allowing a restart because an oarsman has come of his slide is really the result of bad rowing or neglect in overhauling the boat beforehand. The 1924 race was also delayed severely. 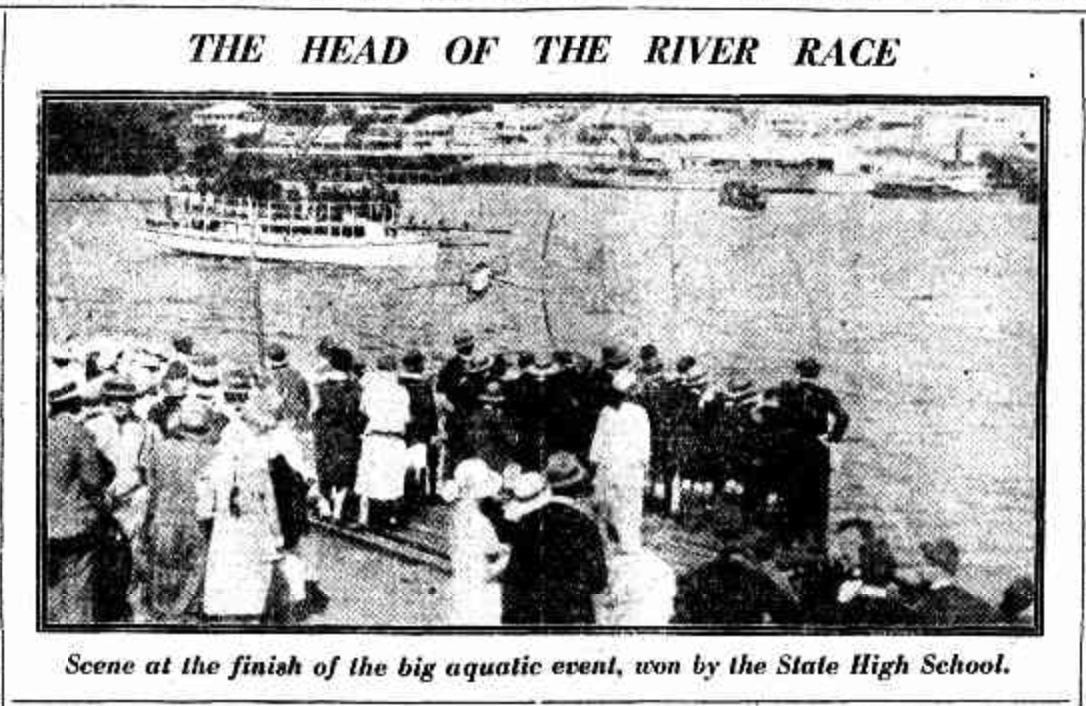 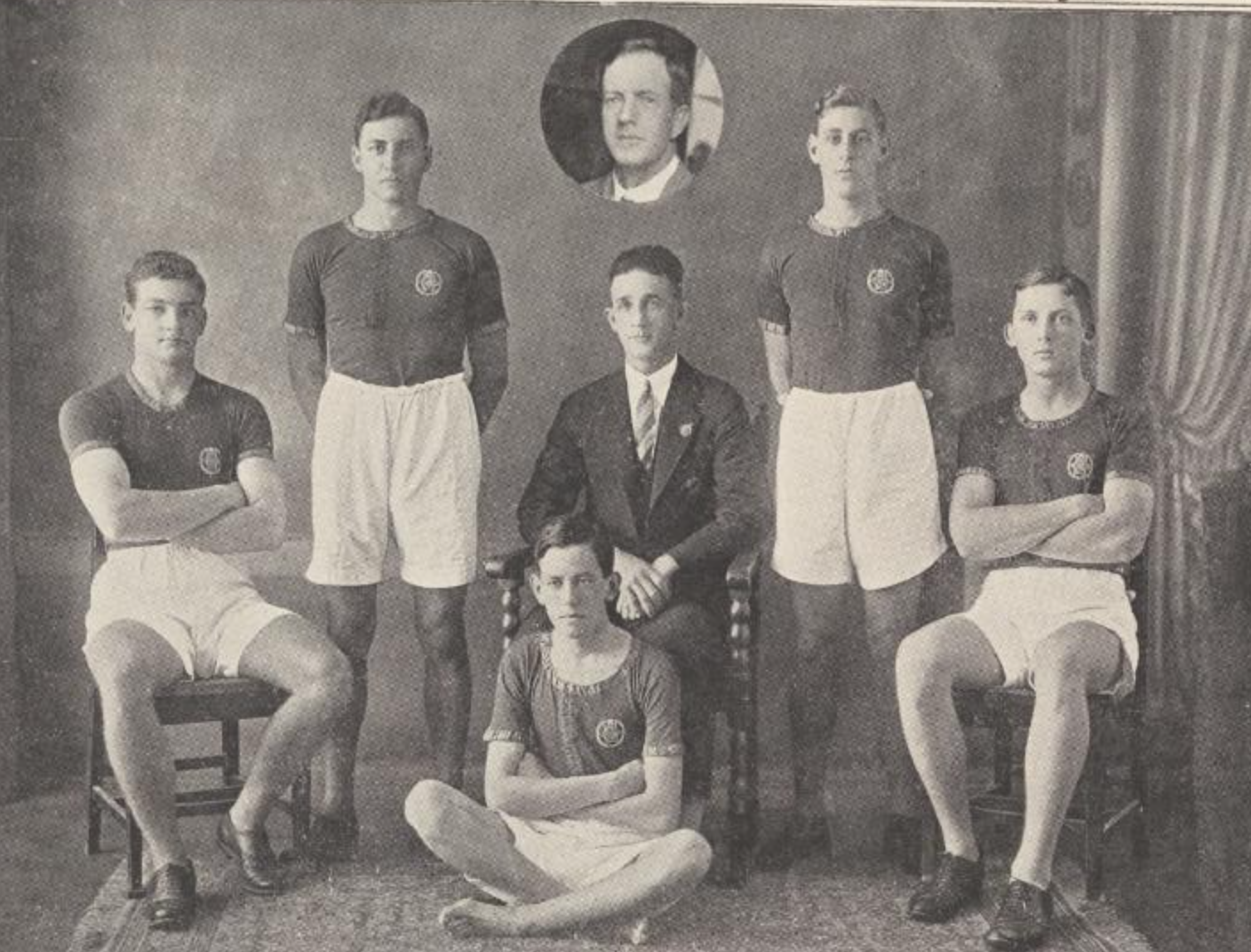 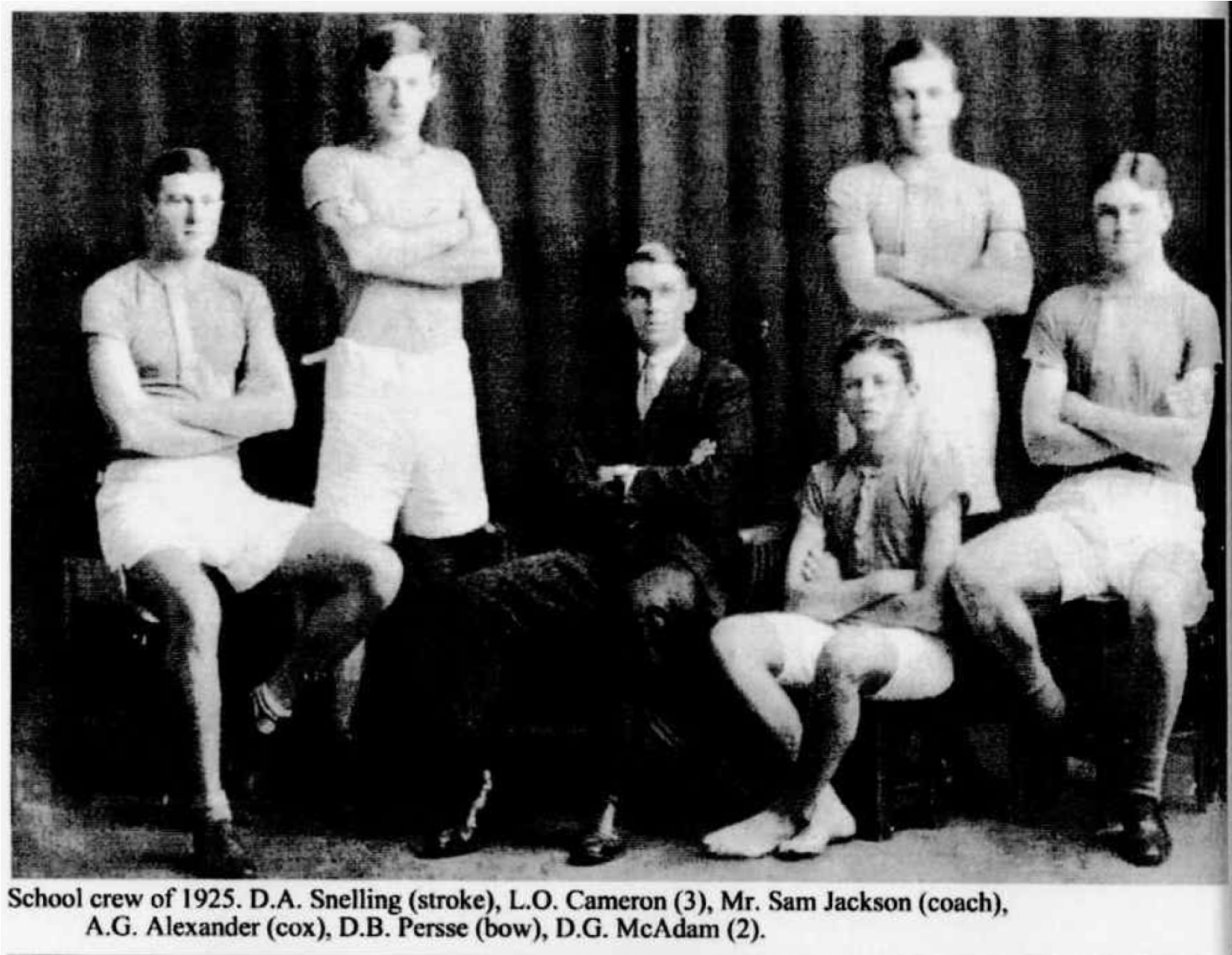 As with the previous year, the finish of the All School's Head of the River was again fought out by crews from Brisbane State High School and Brisbane Boys' College.

With a second restart necessary causing an hour's delay, Mr. C. Rudd got the boats away at midday. In the first dozen strokes it was Church of England Grammar who seemed to have the best of starts.

After the first 100 yards, Churchie had been displaced by State High who were rating 40 strokes per minute. Churchie and Clayfield were closely training stroking at 42 and 38 respectively. Southport and Brisbane Grammar had dropped back and neither would mount a challenge.

Approaching the Victoria Bridge, the half-way mark, State High had a three quarter length advantage over College with Churchie in third  appearing unable to go with the two crews who would ultimately battle out an exciting finish. Having more sheltered water on the south bank, State High consolidated their led to one and a half lengths over College forcing Clayfield's hand to either mount a comeback or concede defeat.

Cowlishaw, College's stroke and captain of boats as well as being the school's first XI cricket captain, and his crew responded gallantly and in the closing 100 yards made up ground on State High School in choppy waters. The pain stricken faces of High School's rowers was demonstrative of their frantic efforts to hold off their relentless pursuers lest last year's result repeat itself.

Amidst great excitement in the closing 20 yards, "Can Clayfield catch them!?" was the cry from the crowd as the green jerseys of the College crew closed the deficit with every stroke. The pistol put an end to the struggle and both crews looked up.

High School by two feet was the verdict from Mr. J. F. Donovan. With the finishing line beckoning, Brisbane Boys' College had left their final spurt an agonising one stroke too late.

It was High School's maiden O'Connor Cup victory and it was said that their win could largely be attributed to the straight course steered by the crews cox, V. Anderson seen pictured above.