The 1947 Head of the River was conducted on Saturday 3rd May 1947 on the Toowong Reach of the Brisbane River.

Whilst the First Church of England Grammar School crew had demonstrated excellent for in open regattas throughout the season, Brisbane Boys' College attained their fourth successive win as well as another 'clean sweep'. Experience was on their side with the boat's stroke, N. Wilson having stroked the seconds to victory in 1946.

Brisbane Grammar School had a strong preparation for the event, heavily practising sharp racing starts and The Southport School, at 12 1/4 stone, was the heaviest crew.

According to the Sunday Mail:

"A crowd of more than four thousand thronged the banks of the river, and braved a strong wind to cheer B.B.C. to victory. The wind made the water choppy and conditions difficult for rowing. The conditions made the race a battle of tactics, and the B.B.C. cox, J. Cameron, showed excellent judgement in manoeuvring his boat.”

"Brisbane Boys' College had a rowing red letter today. In addition to winning the Head of the River, second and third crews also crossed the finishing line in pride of place." 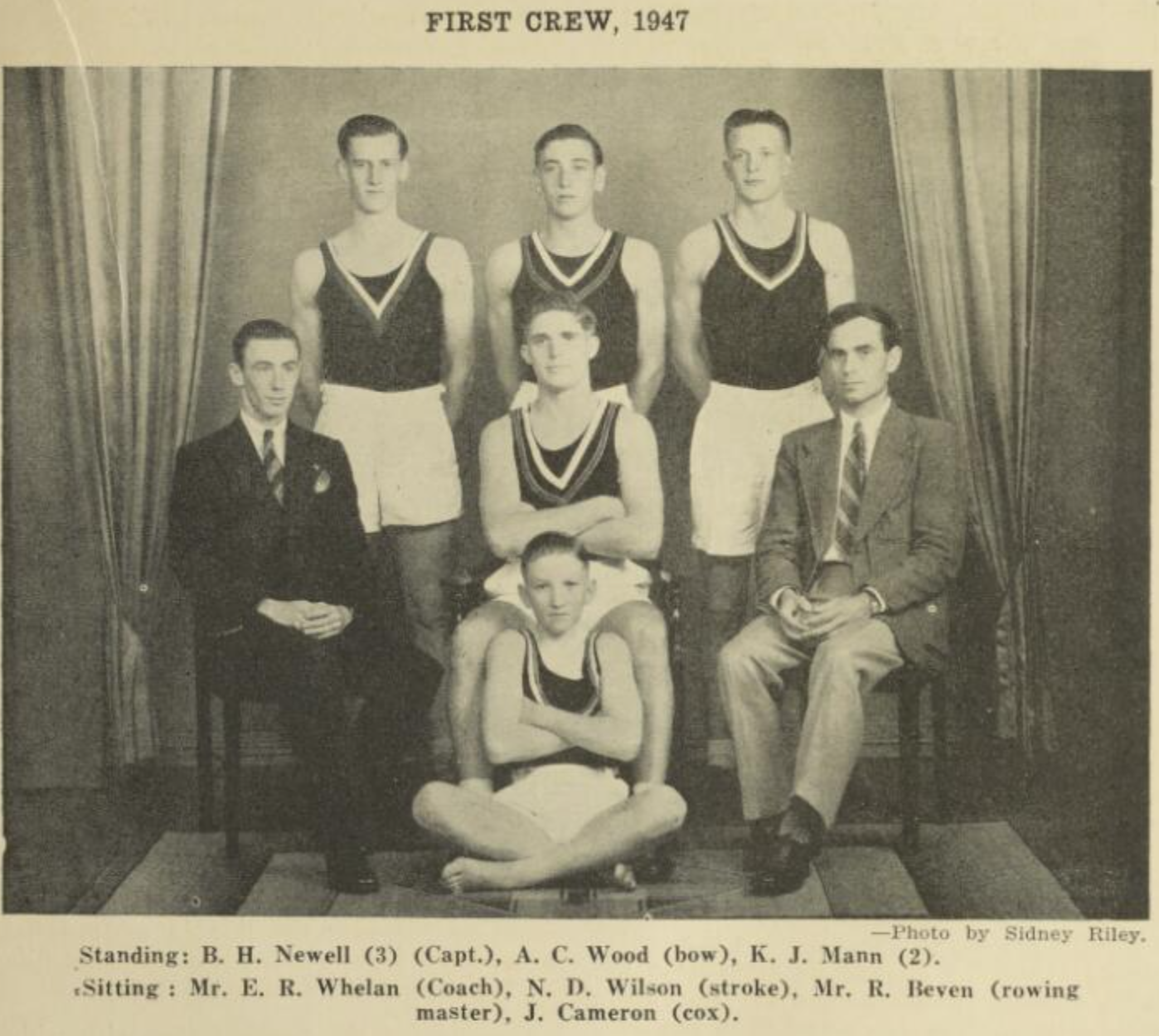 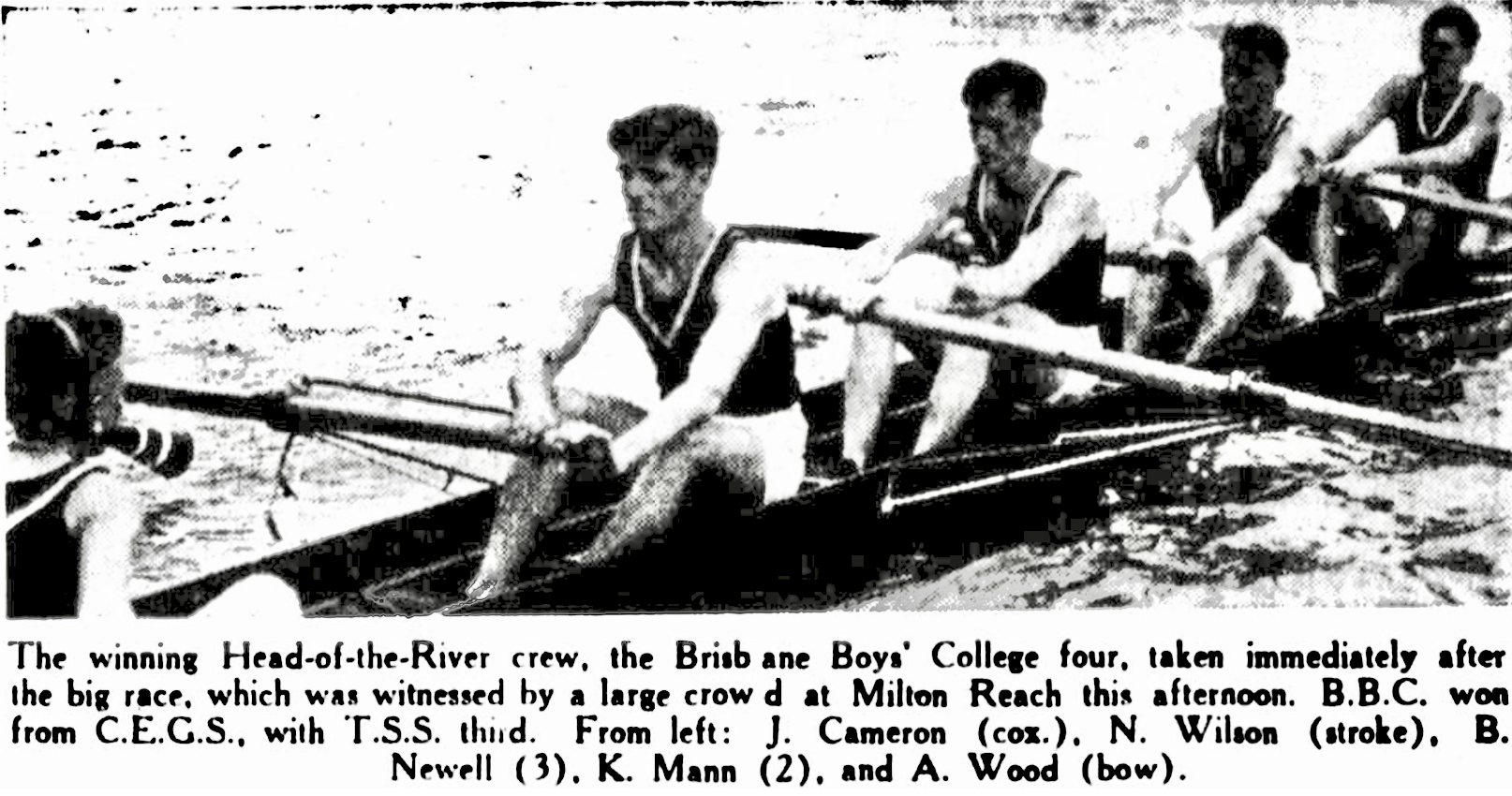 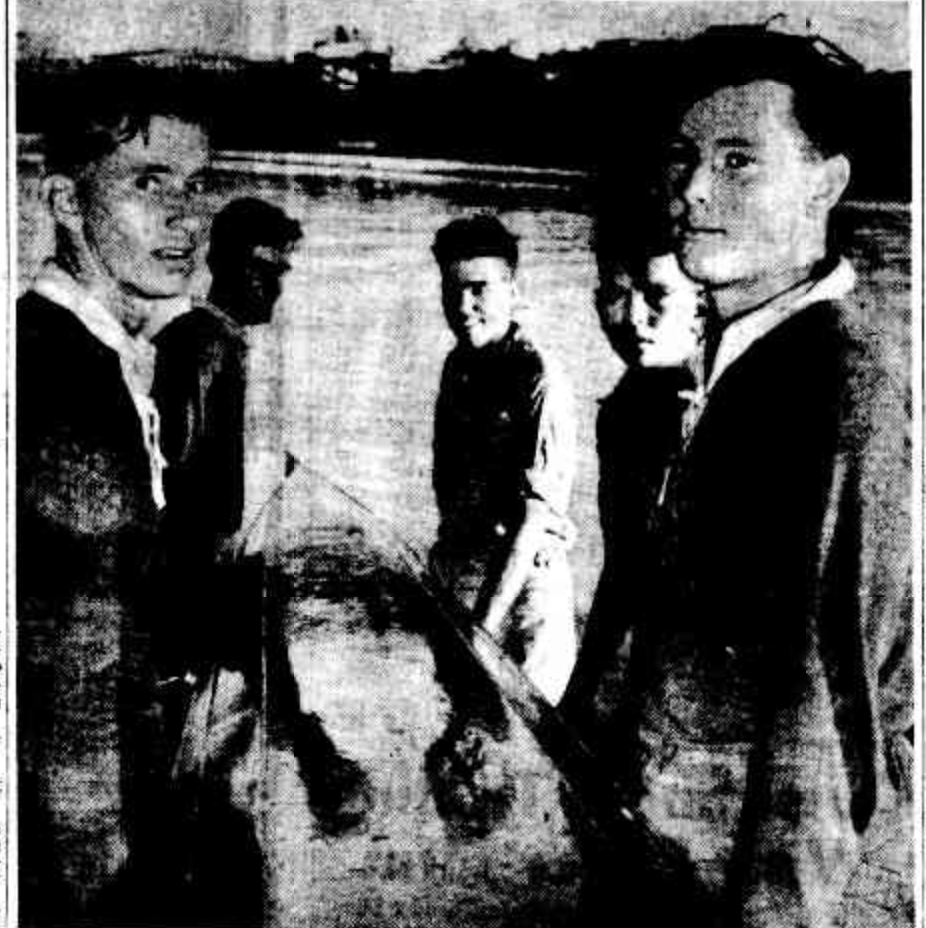 "Conditions for May 3rd were bad. The water was choppy and a strong cross-wind was blowing. The crews near the south bank were thus favoured by slightly smoother conditions than those near the north bank. Churchie and B.B.C. both got away to excellent starts.

Churchie being a little more than a canvas in the lead at the end of the first twenty strokes. T.S.S. and Grammar were a little further back. Churchie rating several points higher than [B.B.C.'s], had increased their lead to nearly half a length at the quarter mile.

At this point [Churchie] had the misfortune to catch a crab and though they recovered well, they dropped back over two lengths. Credit must go to [B.B.C.'s] cox, who seized the opportunity to call for a hard dozen from [B.B.C.'s] crew. Grammar and T.S.S were now dropping behind, though T.S.S. was rowing very well. Churchie was making a really gallant effort to make up the leeway and was actually reducing [the deficit].

[B.B.C.'s] crew rowed throughout with a powerful drive, a good run and clean blade work and had no difficulty in maintaining their lead. They did not seem to be extended at any time after the quarter mile nor had they any good reason to be so. Nevertheless, Churchie finished with a really courageous sprint, only a length and a half behind.

If the race had been free from mishap, the finish would have been very close indeed and no one can say who would have won." 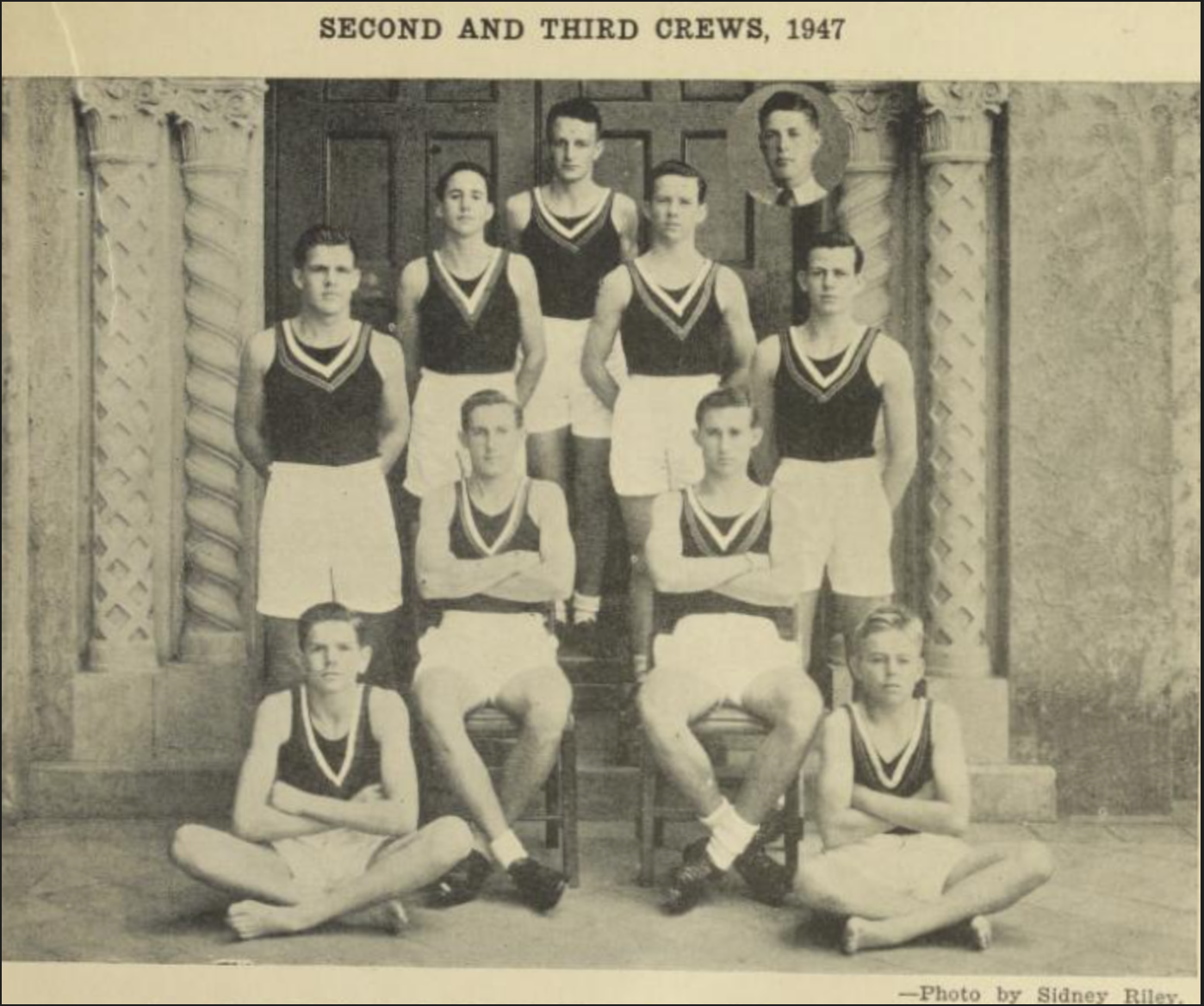 "Although B.B.C. had the distinct disadvantage of a very bad swell on the north side of the river, most of the crews got away to a good start. At the end of the first hard dozen, B.B.C. and C.E.G.S. were still battling for the lead, while T.S.S. and B.G.S. were about one length behind. B.B.C. was rating at about 30, while C.E.G.S. was rating much higher at about 36. For the next quarter mile, C.E.G.S. led from B.B.C. by about one length.

At the half-way, B.B.C. put in a hard dozen, which reduced the lead which C.E.G.S. had at this stage quite considerably. During the last quarter mile, C.E.G.S. continued to lead from B.B.C. by about three-quarters of a length.

As the crews approached the finishing line, with only about fifty yards to go, cox called for the final finishing sprint and as a result of this, B.B.C. rapidly overhauled C.E.G.S. and came up to cross the line in a dead heat with C.E.G.S., the third position was filled by T.S.S. and the fourth by B.G.S.

Considering the rough water with which the crews had to contend, the time for this race was very good, being only three seconds outside the official record for the seconds race."