On account of World War II, the all schools' rowing race was not able to be held in 1942 as Brisbane State High School and The Southport School were unable to participate. The Head of the River was cancelled for the duration of the War.

A substitute programme between Brisbane Grammar School, Church of England Grammar and Brisbane Boys' College took place instead on Saturday 16th May 1942 with a re-race conducted two days later on claims from Brisbane Grammar that the race should have been restarted due to a false start.

The river Cam flows through the ancient university town of Cambridge in central England. From his time at Cambridge, Canon Morris, inaugural Headmaster of C.E.G.S. greatly admired the college and the interuniversity rowing competition between oxford and Cambridge Universities and recognised their great example by naming boats of the School after the rivers upon which they rowed. 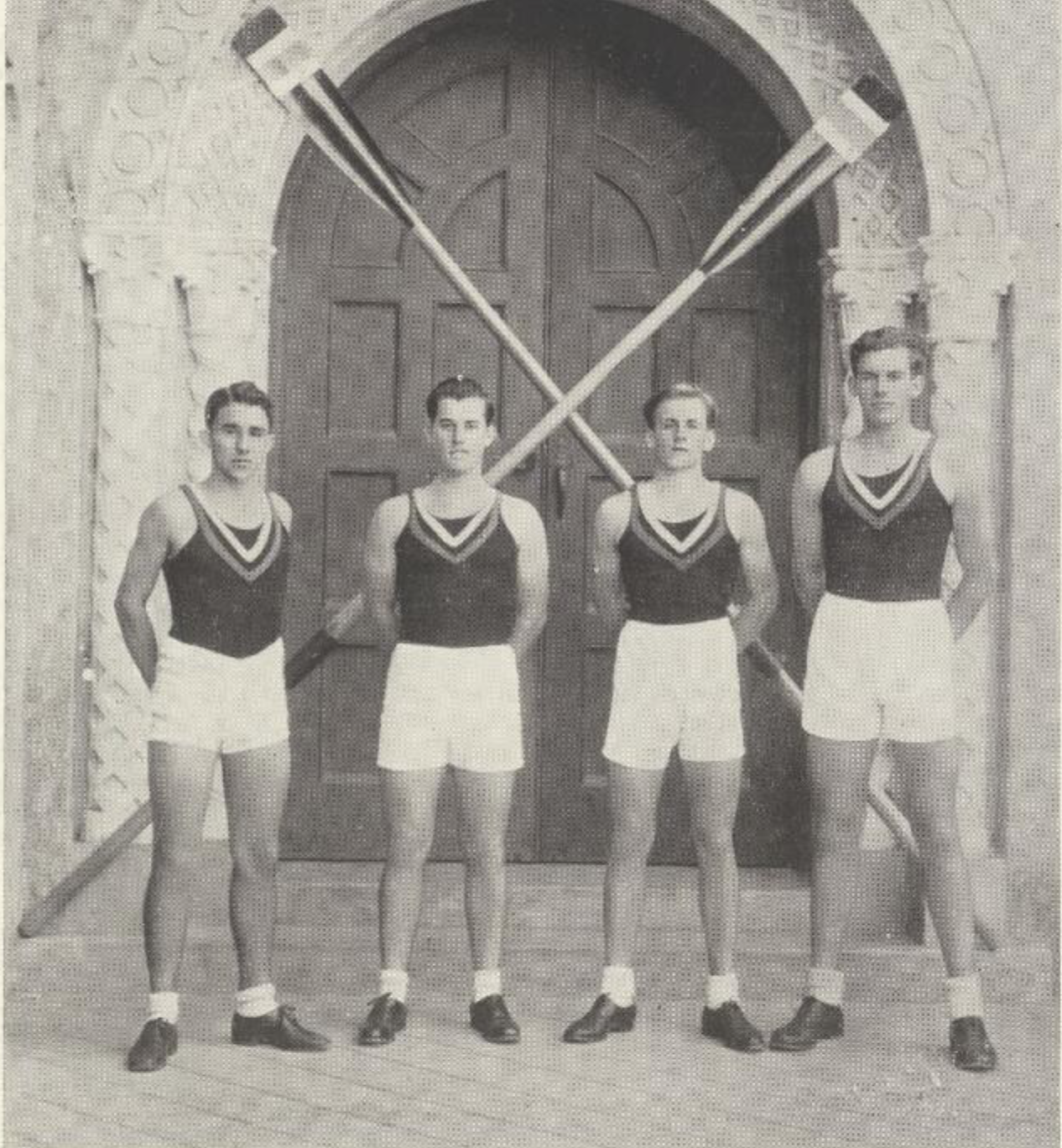 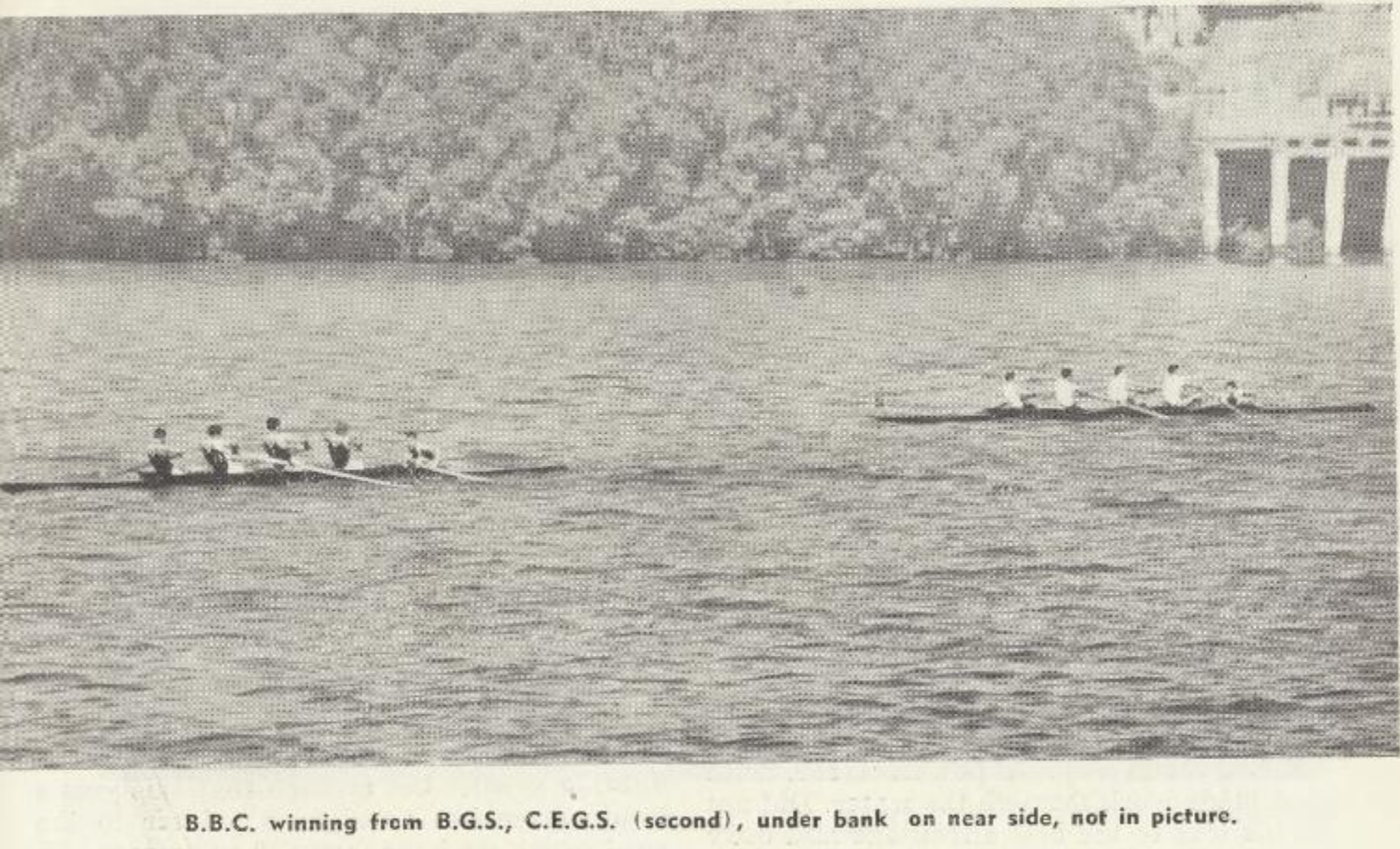 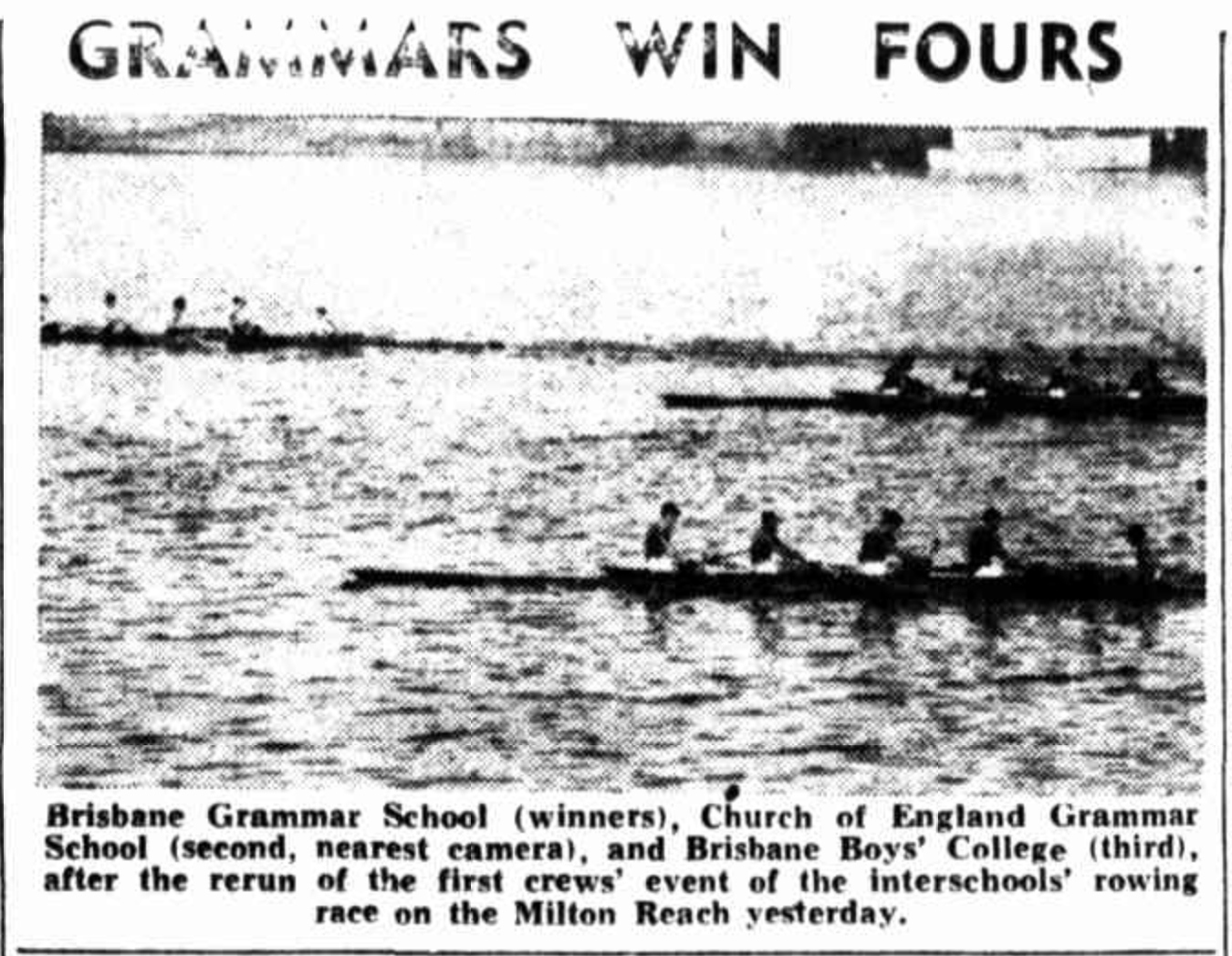 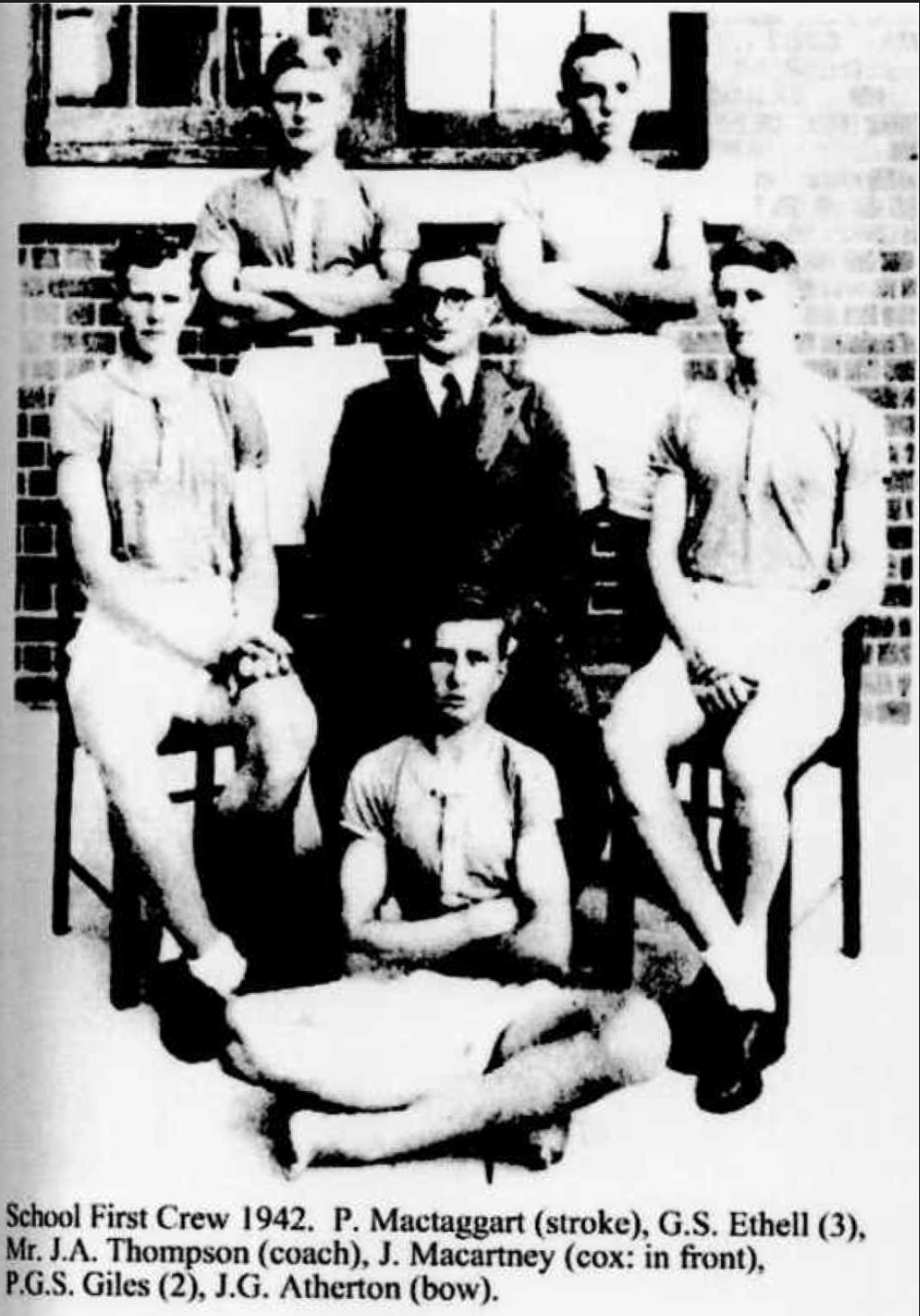 The three boats, added to the Anglican Church Grammar School rowing fleet during the Second World War, were the Ajax, Cossack and Cam. The first two were named for ships of His Majesty’s Navy and the third may have been although it is more likely to have been as a sister to the Isis which had been named in 1934.

HMS Ajax was a light cruiser of the Leander Class, built by Vickers Armstrong at Barrow-in-furness in 1933, commissioned in 1935 and finished its service in 1948. At the outbreak of World War II it was on station off South America and took part in the Battle of the River Plate during which it was damaged by the ADMIRAL Graf Spee but remained operational. Together with HMS ACHILLES, the Ajax chased the German pocket battleship into neutral waters of Montevideo Harbour where it was unable to effect sufficient repairs, in the 72 hours available to mount an counter attack. AJAC and Achilles stayed on station and witnessed a skeleton crew bringing the GRAF SPEE out of harbour and anchoring in international waters before scuttling the battleship. Repaired and refitted in the first half of 1940 AJAX saw action throughout the war in the Mediterranean theatre except for repairs and refitting during 1943 and a period in 1944 when she took part in the Normandy Landings on D-Day.

"Boys' College and "Churchies" were smartest away, with Grammars not far behind. When BBC began to draw away Grammars, whose bow had lost his slide, made an amazing recovery and set after the leaders. They caught "Churchies" about 100 yards from the line, but failed to gain second position by one foot, BBC won by a length."

"In response to a request by B.G.S. it was agreed to row a second race two days later. In this race the crews got away well with B.G.S. leading, followed closely by the other two boats. With two thirds of the race rowed, B.G.S. still retained a lead of a little more than a canvas from B.B.C. with C.E.G.S. half a length behind.

At this stage the B.G.S. crew unwittingly bore in on [B.B.C.'s] course and with no umpire to straighten them out, our bow oar struck their stroke oar as we challenged in a determined effort to take the lead. The subsequent swerve, with its consequent unsettling and loss of position could not be made up. B.G.S. won from C.E.G.S. with B.B.C. a close third."

"In the race for the second crews, all three boats went away well together. B.B.C. however did not pace it with the others for the first quarter-mile. The race settled down to a struggle between C.E.G.S. and B.G.S. Just pass the half-wat mark, C.E.G.S. had obtained a lead of half a length from B.G.S., with B.B.C. several lengths further back. These positions and margins remained unchanged as the crews crossed the finishing line."

"Four crews lined up for the race for third crews, as C.E.G.S. had two entrants. In this race, the crews finished strung well out, C.E.G.S. I having obtained an unassailable position right from the start. B.B.C. fought valiantly and succeeded in narrowing the margin a little in the final sprint. They finished two lengths behind C.E.G.S. I. with C.E.G.S. II well back. B.G.S. trailed the field all the way."

Page 6, The Courier-Mail, Tuesday 19th May 1942 Edition via Trove https://trove.nla.gov.au/newspaper/article/50155572?searchTerm=school%20rowing