This event was held on the 10th October, 1903, and for the third time in succession was won by Percy C Ivens, of the Mercantile Club. 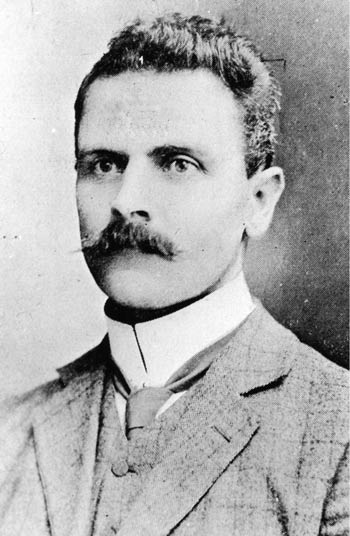 Rowed on the Upper Yarra on 5th December, 1903, and for the third time in succession resulted in a win for the representatives of the Albert Park Club.

This championship was conducted on 26th March 1903 on the Saltwater River (Lower Yarra). The race was in two parts. Mercantile started well taking a good lead at the half way mark and were rowing within themselves. They had the misfortune of striking a spar which holed their boat near the bow seat which gradually water logged the boat. The severely hampered crew held on gamely to finish second.