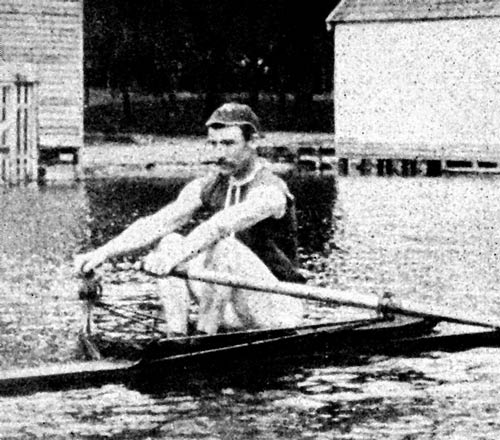 Mercantile Rowing Club which had won this Championship in the previous three years, was unable to boat a crew this year leaving Albert Park with a row over win. The Championship was conducted on 4th February 1899.

The race was conducted on 25th March 1899 on the Lower Yarra. The race was described as an interested struggle.