This Championship was raced on 27th October 1900. The race by Ivens was regarded as "plucky" which would indicate the strength and experience of Donald to win against such stiff opposition. 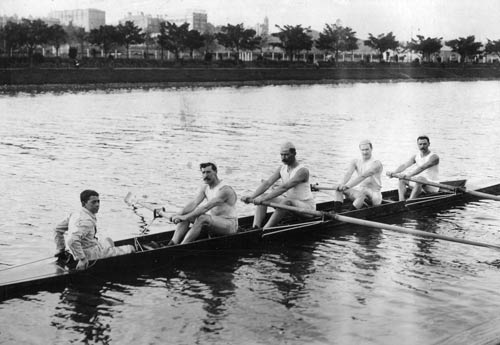 This race was conducted on the Lower Yarra on 24th November 1900.

This race was conducted on the Lower Yarra on 29th March 1901. The Victorian Rowing Association premiership also rested on the result of this Championship. Therefore Mercantile finished the season well with three of the four Championships and the premiership.