The strength of the Ballarat clubs was again shown this year with all Championships being won by Ballarat Clubs. It also demonstrated the rise of Mercantile Rowing Club, fielding competitive crews in both the four and eight Championships for the first time. 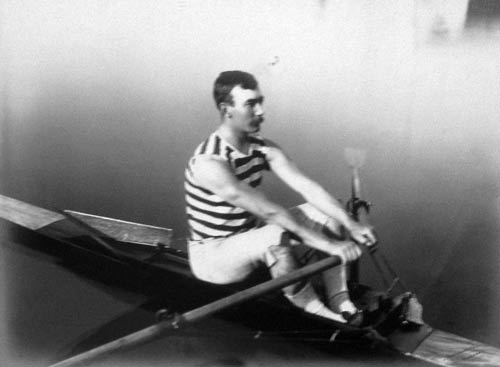 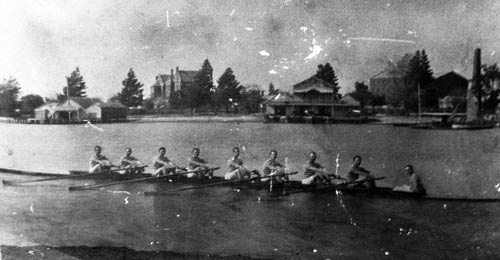