The Championship Four was won by Yarra Yarra for the first of four times.

The new Hawthorn Bridge in 1890 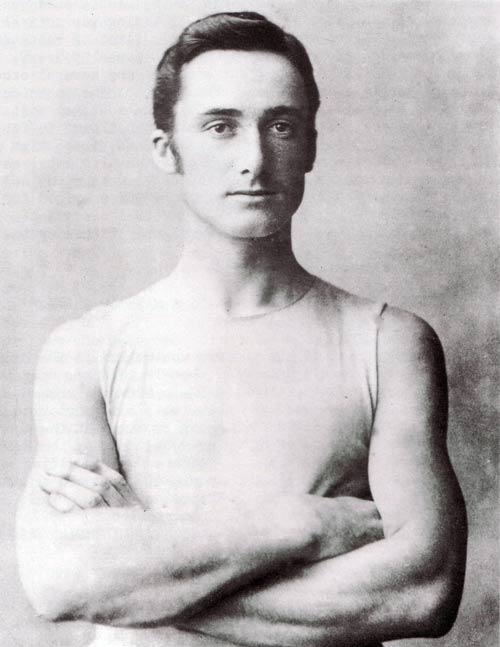 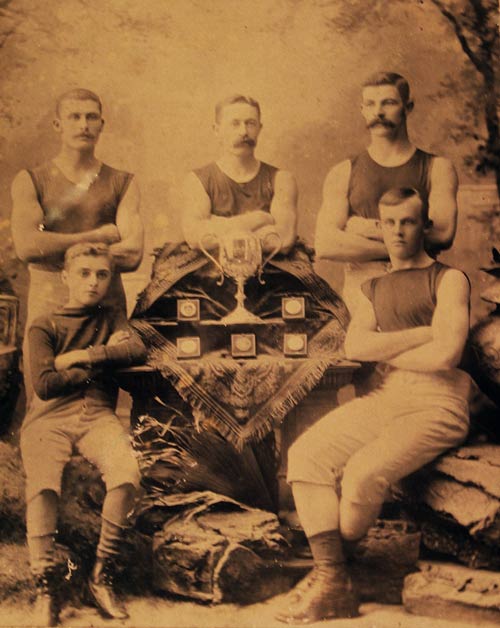