This event was held on 25th October 1902. A foul occurred about a quarter of a mile from the start, and the Umpire restarted the race from the point where the foul happened. The race was largely between the Mercantile scullers with the other scullers well behind. 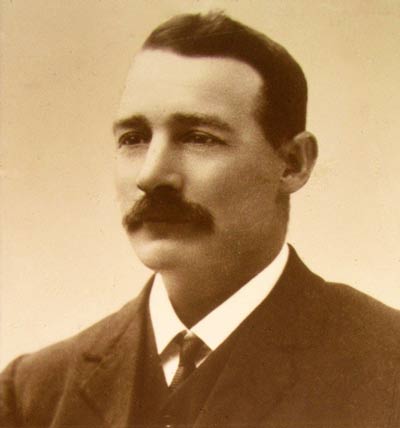 James Donald, known as the Prince of Oarsmen

This race was conducted on the Saltwater River (Lower Yarra) on 21st March 1902.

Photo of James Donald from the Guerin collection