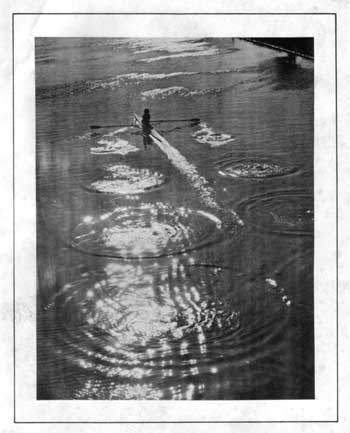 The women's championships were the first where the programme of events was widened to match the international programme. Despite women's clubs not having the equipment, the idea was enthusiastically adopted. The other change was the new title of National Club Championships to better highlight the difference between these races and the Interstate Championships.

There was also a visiting New Zealand women's team who competed in inter dominion races against an Australian team. One of these races was conducted at the men's Interstate Championships and is recorded below.

There were no men's National Championships in this year as their championships were conducted every two years. However the schoolboy eights race at the men's Interstate Championships was of a national character as the selectors wished to send a crew to the World Junior Championships. 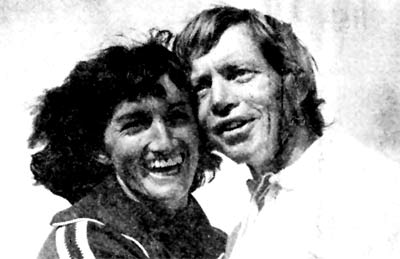 Shirley Graham and husband after her win.

The Australia No 1 crew was an open weight crew. The Australia No 2 crew was a lightweight four. At the men's championships at Murray Bridge, one of the Inter Dominion Women's Fours races against New Zealand was conducted. 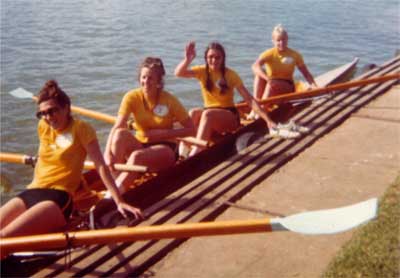 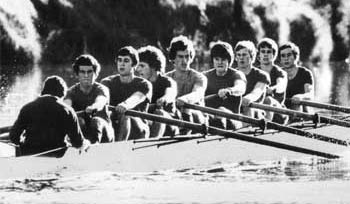