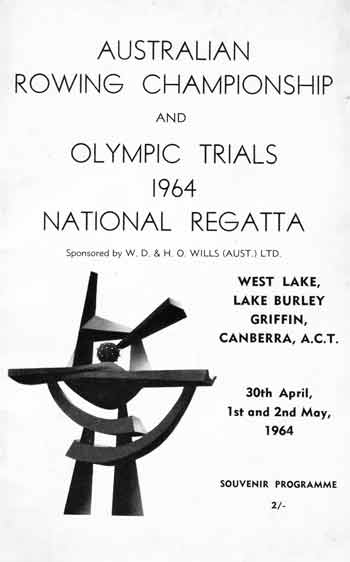 A 2,000 metre course on Lake Burley Griffin was the venue for the second Australian National Regatta, which was conducted over three days, from 30th April to 2nd May 1964.

The program noted that: "It will be the first official major aquatic carnival held on the Lake and will be used to celebrate the opening of what is destined to become one of the main attractions in the National Capital, and the scene of future National and International events."

Great importance was placed on the results, as many of the races were trials to decide the crews which would be nominated to represent      Australia at the Tokyo Olympics. 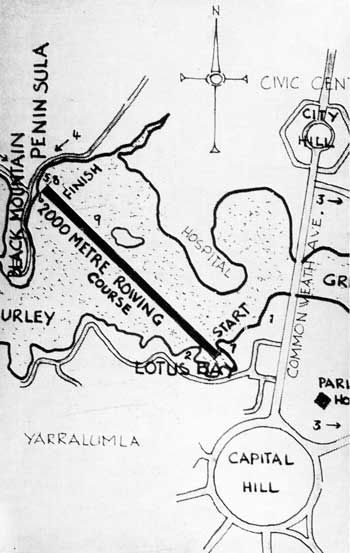 1964 course as per programme

Jury for the finals: 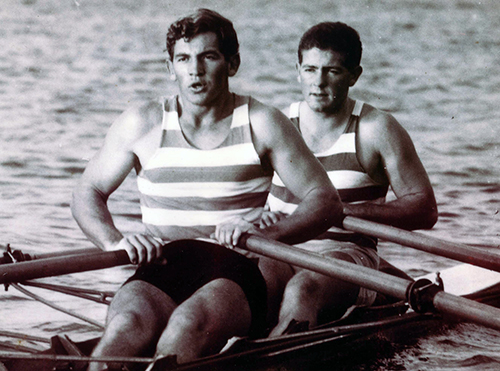 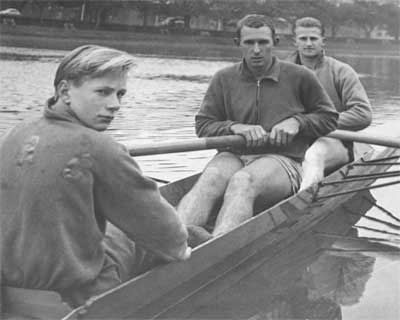 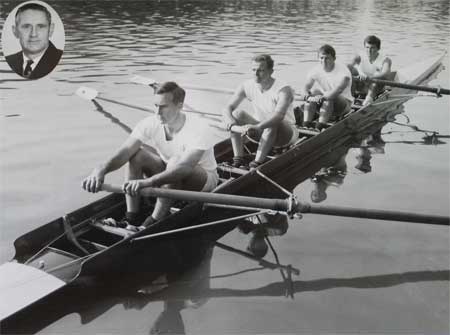 The all Zunker family crew from the Bundaberg Club represented Queensland at this event. 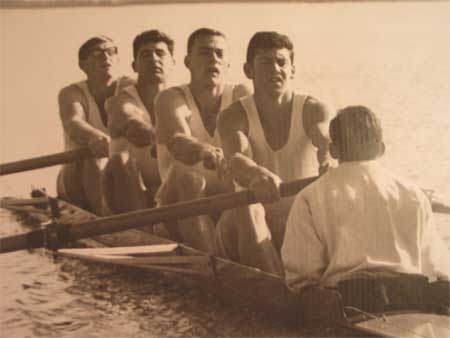 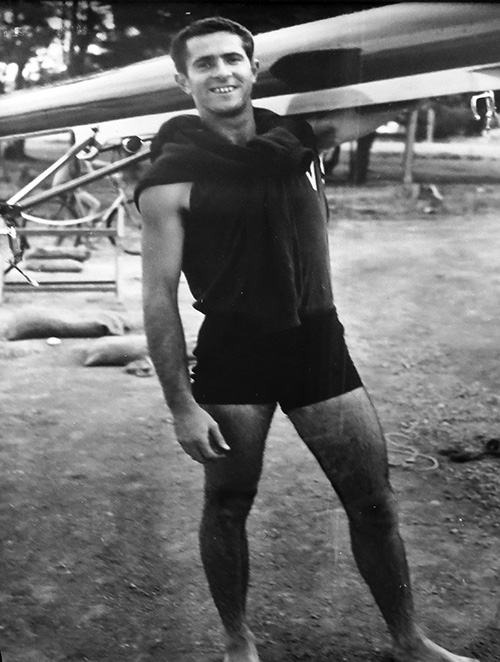 This was first and final. 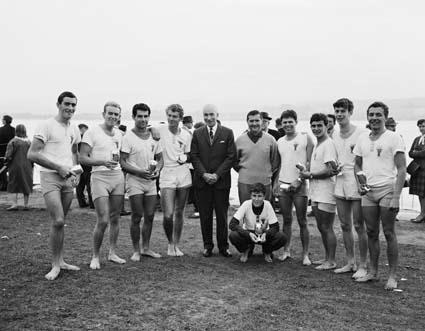