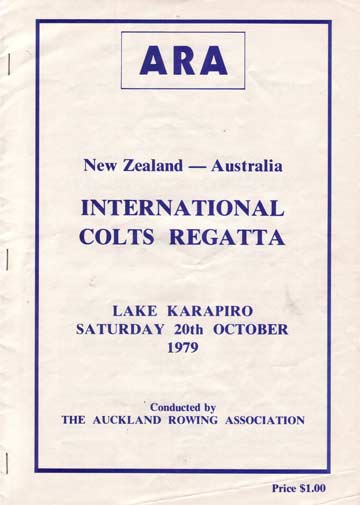 The NSW team lost the best of three series of races with only the eight registering a win in the men's events. The New Zealand crew was good breaking 6 minutes at Lake Karapiro in difficult conditions.

Michael Wilson was no match for Gary Reid in the singles with Michael Wilson conceding at the time that Reid was far too strong for him.

The lightweight four was competitive with the New Zealand crew but was still beaten every time in tight margins.

Picton: 1st NSW, 2nd NZL, 3rd Avon, margin 2 lengths, time: 5:50.7.
This race some interest with the NZL crew losing an oar temporarily after 350 metres putting them back into third place. They rowed through the Avon crew after this incident and finished second.
Wanganui: 1st NZL, 2nd NSW, margin 3 lengths, time: 5:45.0 This race was within a length for the first 1000m but blew out in the last 1000m.
Lake Karapiro: 1st NZL, 2nd NSW, 3rd Waikato, Margins 3/4 & 3.5 lengths. Time: 5:55.4
This race also had its problems with the NSW crew breaking a rudder and then colliding with NZL. The two man's oar was also broken in the collision. The race was restarted 2 hours later after repairs. 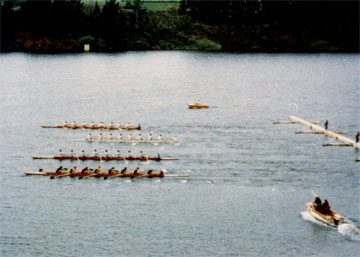 Second start in the men's eight at Lake Karapiro 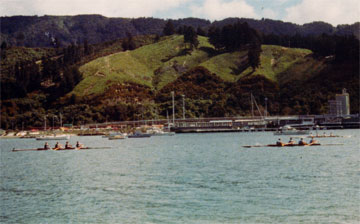 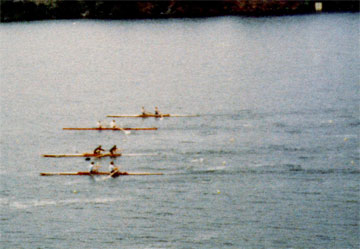 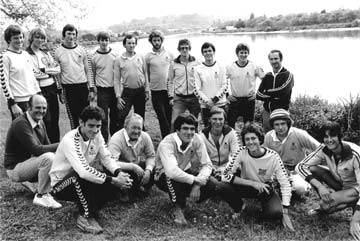 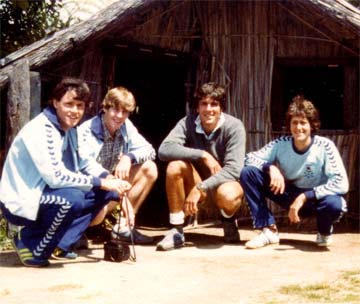 Women's Pair No 2
Not known 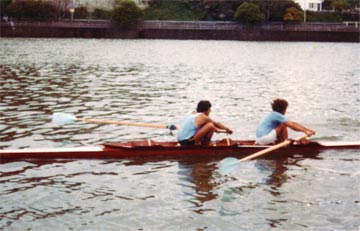