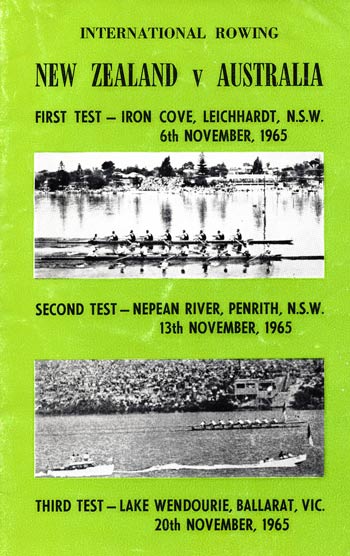 The winning NSW crew formed the basis of the Australian crew with the inclusion of Campbell and Ranch at the expense of Howard Croker and Ian Tutty. Croker and Gordon McWhirter competed as the Australian reserve pair. A win by the pair was the only Australian win out of the 9 races. One of the races was to be a twilight regatta at Sydney Rowing Club but bad weather cancelled the event.

The three regattas were conducted as follows:

New Zealand won eight of the nine races thus winning the Ampol Trophy. The point score was a little more even with New Zealand 120 as against Australia 93. 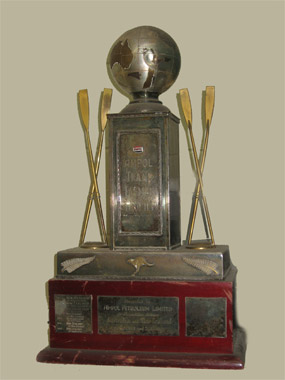 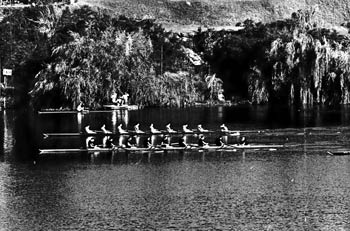 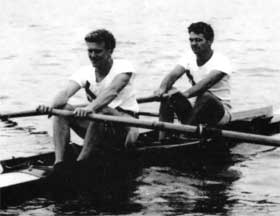