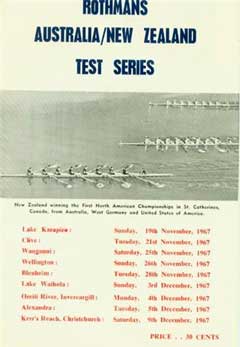 The selection regatta for the Australian team took place at Lake Wendouree on 6th and 7th October 1967. The eight, coxed four and sculler who went on a North American tour were all unable to participate due to work and business commitments.

The Australian selectors had great difficulty in finalising the touring team because of a number of the members of the winning crews were unable to make the tour, especially in the pairs where the first, second and third placed crews withdrew. Fresh trials were held in Melbourne for the eight and pair on 8th October 1967. 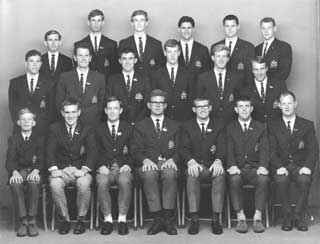