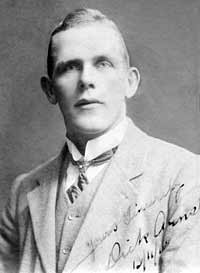 This match in Rhodesia was unusual in the location with professional sculling being primarily an Australian, Canadian and British sport. 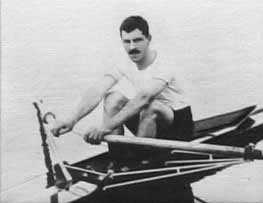 The margin was four lengths and the race was conducted before a crowd of some 80,000 people. 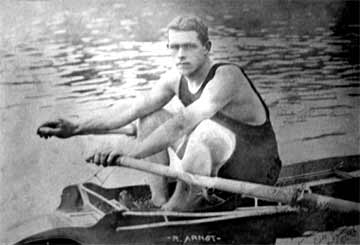 Ernest Barry induced Arnst to London to race for the title and £1,000. Barry won and thus produced the first English world champion since 1876.

Funds for this challenge were raised in Sydney. In making the challenge, Pearce had to leave his Australian title at home. By default Alf Felton defeated Charles Towns for the Australian title. Felton was beaten by Jim Paddon who in turn defeated Richard Arnst and won the right to challenge Barry. 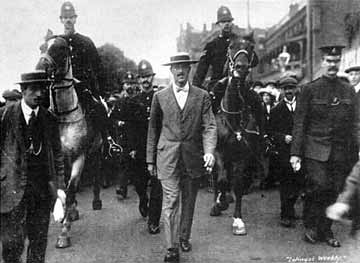 Jim Paddon was to become a dominant figure in Australian professional sculling and so a worthy challenger for the title. He held the Australian title for 13 1/2 years from 1913 to 1926. He was also a very tall man for that time, being 6 feet 4 inches tall. However Paddon made the journey to London, perhaps too early in his career, only to be beaten. 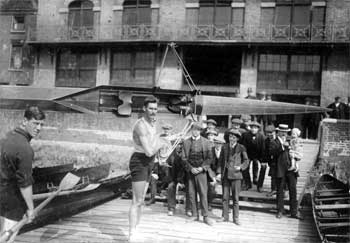