Stanbury won the title back again from George Towns by a small margin. However this was again a short lived title. 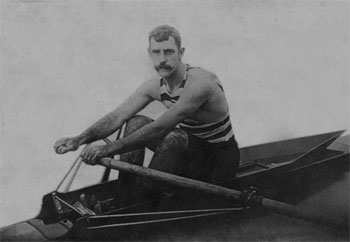 George Towns regains his title with a 25 length win over Stanbury. 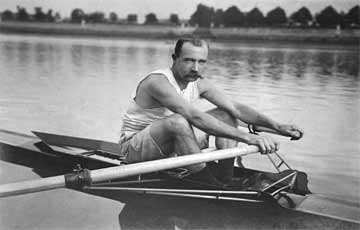 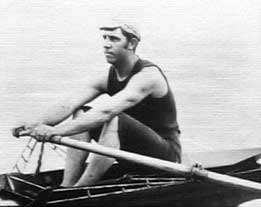 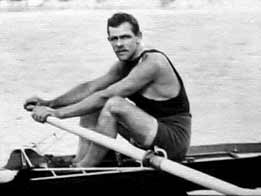 Richard Arnst was born in New Zealand but learned all his sculling in Australia. He has been claimed by both Australia and New Zealand as one of their athletes. He was also an accomplished professional cyclist before turning to sculling.

Perhaps most interesting is Arnst's longevity at the top of his sport. He regained the title after World War I and was in his late thirties when he finally lost the title in between the wars. 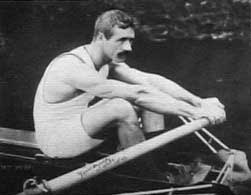