1887 Bill Beach (AUS) retires and, as a formality, forfeits a challenge from Peter Kemp (AUS) 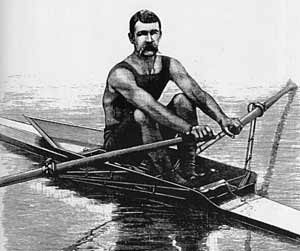 This action caused much alarm in the professional sculling community as Kemp was not highly regarded despite having beaten Hanlan on two occasions on the Parramatta River in 1888.

Hanlan was one of the critics of Kemp's title and Hanlan got on the first ship to Australia to challenge him with a £500 side bet. 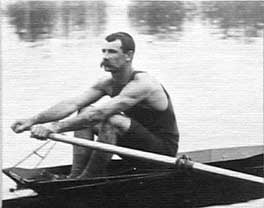 With Beach out of the way, Hanlan challenged Kemp for the title and a £500 side bet. The race was won by Kemp by four lengths.

After the earlier defeat, Hanlan challenged again for the title and another £500 side bet. This time the margin was 12 lengths. Kemp was at last the undisputed World Champion.

So sure were local backers of Searle, they sought to challenge Kemp for £5,000. The champion was content to make the bet £500.

The race was a walkover with Searle winning by 150 yards. 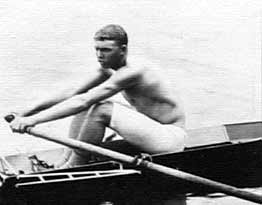