he NSWRA was granted approval to conduct the Australia Day Veterans' Championships late in January 1981 on Lake Burley Griffin, Canberra. (The ACT Rowing Association was at this time still an affiliate of the NSWRA). Events were to be held in all FISA age categories.

Graeme Loveridge in The Australian Rowing Magazine of March 1981 reported on this regatta as follows:

The first regatta ever held in Australia bringing veterans oarsmen from all over the country was at Lake Burley Griffin, Canberra, on 24 January 1981.

The New South Wales Rowing Association's Australia Day Veterans Championships was well supported, with crews travelling to Canberra from as far away as Western Australia.

The regatta was held in good conditions and included a social gathering at Canberra Rowing Club. It was reported that as the amber fluid flowed, the old timers re-rowed their races and you would have thought it was the world championships! Unfortunately the number of women rowers was low.

The star of the regatta was Jack Boerma who won the E sculls.

A similar regatta was conducted in May of the same year at Nagambie. 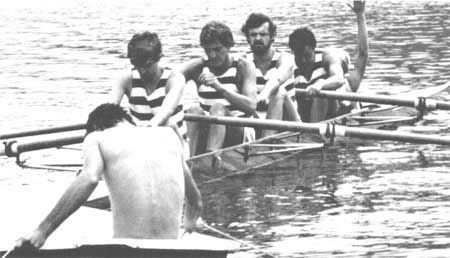 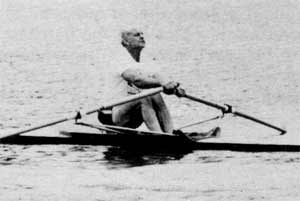