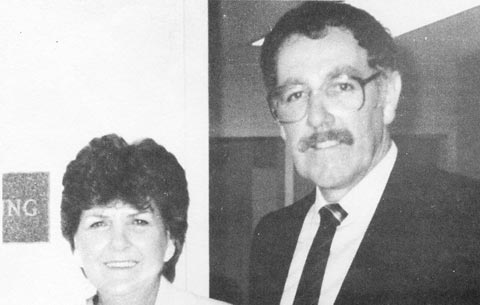 Denis joined the Club in 1975 (As a Novice Veteran Rower) and became Secretary/Treasurer in 1976 a position he has held for the past seventeen years. He has watched with great pride as his work in Club Finance and Administration has helped in the development of the Club. During his time in office we have seen the construction of a new Clubhouse and Gymnasium, the purchase of a superb fleet of boats and our young rowers aspire to and win at International level.

Wendy his wife who died in 1991, provided great support and worked enthusiastically at all Club functions. Two of their children Danny and Carolyn have rowed with success for Bendigo. 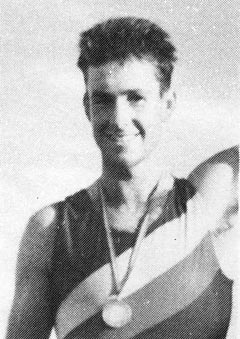 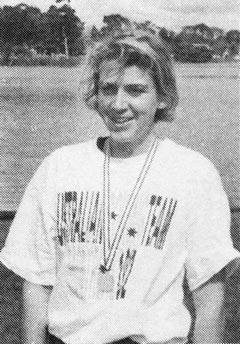 Today we have invited Jason and Deirdre to officially open the new gymnasium in recognition of their outstanding achievements in successfully representing the Bendigo Rowing Club at the highest levels in State, National and International competition.