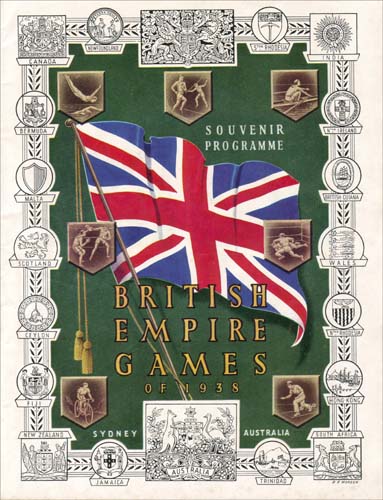 "Held in the southern hemisphere for the first time, the III Games opening ceremony took place at the famed Sydney Cricket Ground in front of 40,000 spectators who were keen to see Australia and New Zealand excel against England in particular." 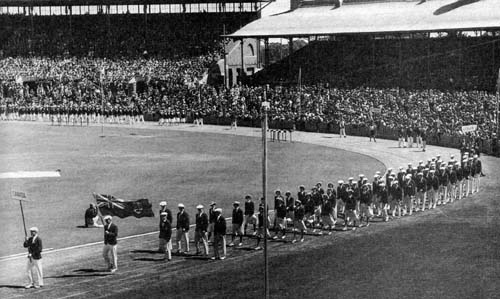 Ernie Keary from NSW was appointed the sole selector for this team. An initial squad of 26 oarsmen were selected and these rowers represented all States.

The selections were finalised following Henley on the Yarra at the end of November. A test race was ordered for the sculler with Turner finishing strongly to defeat Cecil Pearce by 2/3 length.

The crews convened at Sydney Rowing Club in Sydney to finalise the preparations.

Fifteen nations participated down under at the Sydney Games involving a total of 466 athletes and 43 officials. New participants included Fiji and Ceylon.

The racing was conducted on the Nepean River at Penrith over 1 1/4 miles.

The Australians led for most of the way but were rowed through by the British crew, who won by 3/4 of a length.

In addition to the official races, the organising committee included an unofficial double scull race. 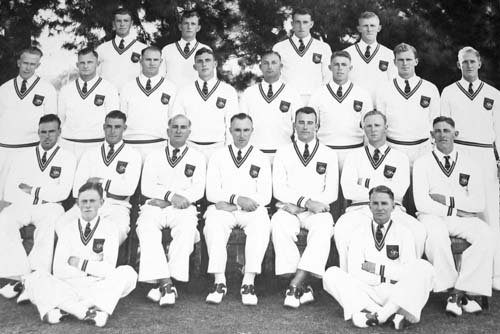 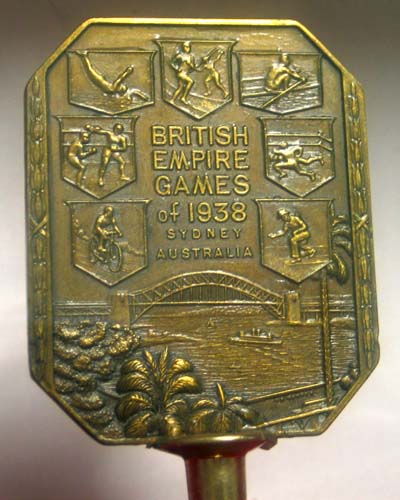 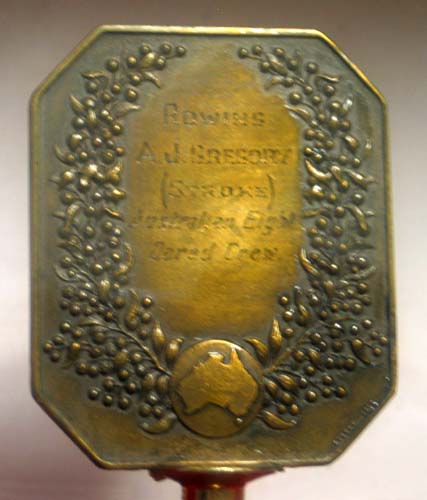 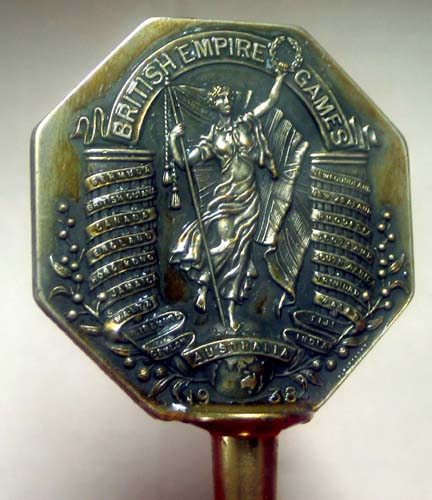 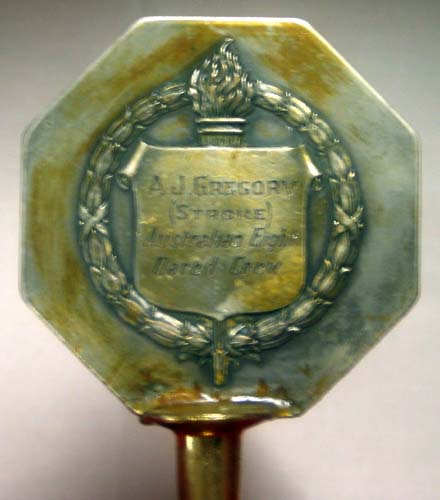