During the first few decades of the 20th century, sport was rarely utilised in newspaper advertisements to promote goods for sale. But there were some. Examples of several adds appearing in the Newcastle Morning Herald around the 1930s that linked the beneficial attributes of rowing to products on sale are shown below. 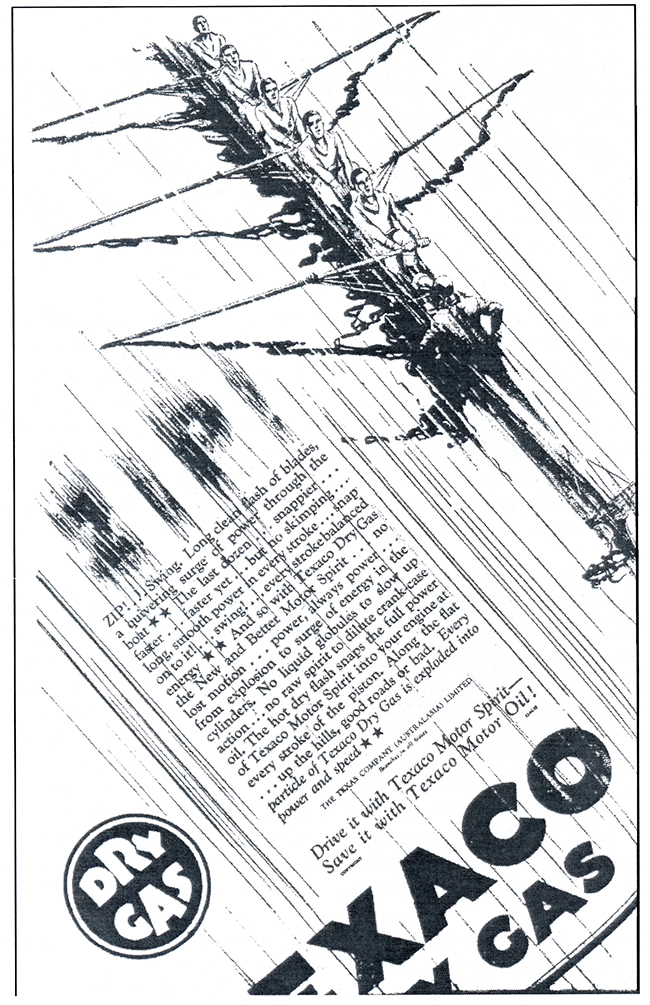 Product endorsements by sportsmen too were rare. As shown in the following 1909 advertisement, Newcastle's Ben Thoroughgood was one of the first to use of his profile as a champion rower for that purpose. 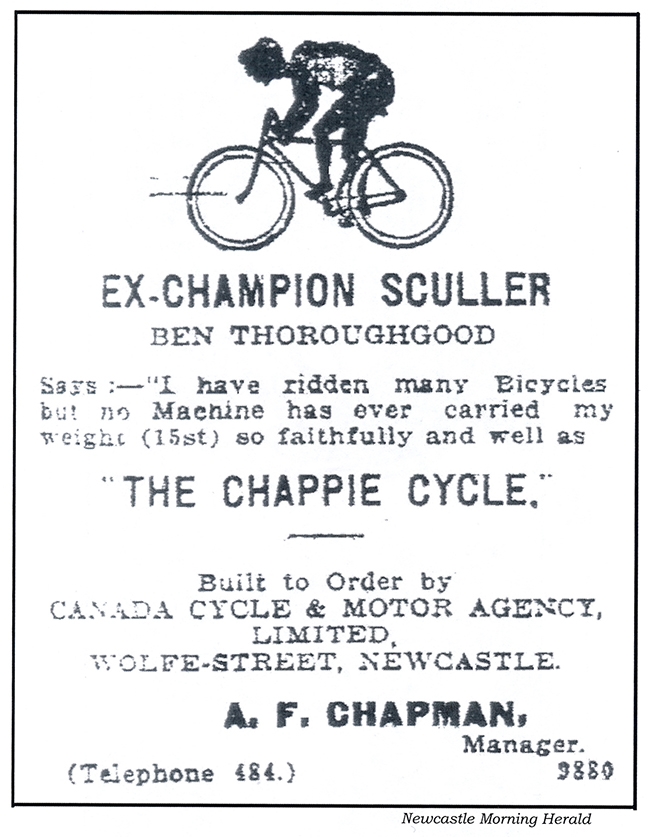 Naturally there is a contrary viewpoint. The ad shown below (now deemed to be heretical) has the temerity to suggest that an engine is preferable to (the noble art of) rowing. Just more evidence that the twenties and thirties were truly a time of decadence and hedonism. 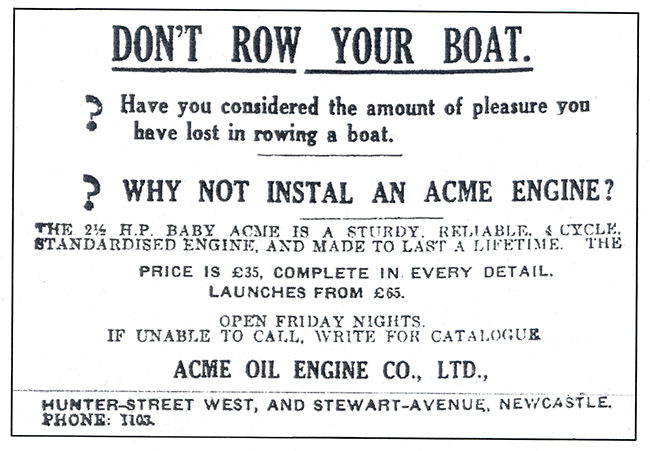 NRC was reformed in 1992, to be one of a number of clubs in the region that would take local rowing into the twenty-first century.

But that is another story.