NRC was reformed once again at meeting on 23 January 1940 instigated by thirteen former oarsmen most of whom were in Newcastle as part of BHP's executive training program.

In February an interim committee was formed with H A C Kloster as acting chairman, A R (Bob) Bligh and F T Hoskins as joint honorary secretary and J F Ross as Treasurer. F K Kidd and D Rankin making up the committee. Other foundation members included Ken & D Hoskins, E (Ted) Gosse, M (Mick) Shoppee, Jim Lewis and E Hackings. The war situation was considered. It was decided that while no pretentious scheme could be launched there were no serious obstacles to a small start being made with provision for future expansion.

Subsequent meetings in February resolved that to finance the purchase of boats, foundation members would subscribe £5.5.0 to be refunded if and when the club was able to do so. Membership fees raised £100. A sub-committee was established to inspect boats offered for purchase, another to investigate acquisition of a shed on the waterfront and a social committee formed to raise funds through dances and other entertainments.

In fact, it was a most inopportune time to attempt to establish a new sporting club. This was especially the case when seeking to raise funds as it meant competing with a plethora of groups raising money for a variety of war-related purposes such as servicemen's welfare, war victims relief, send-off and welcome home groups, patriotic funds, troop entertainment and the like. Inevitably too, a large number of young men left the city following enlistment in the armed services whilst many others in local militia and reserve units were involved in weekend training activities that severely interrupted rowing activities.

Early in March, a constitution was adopted and the following committee elected:

Election of a Club Captain was deferred until rowing activities had begun. Mr W Shepherd, who had rowed 'seven' in a state crew, offered to be coach. 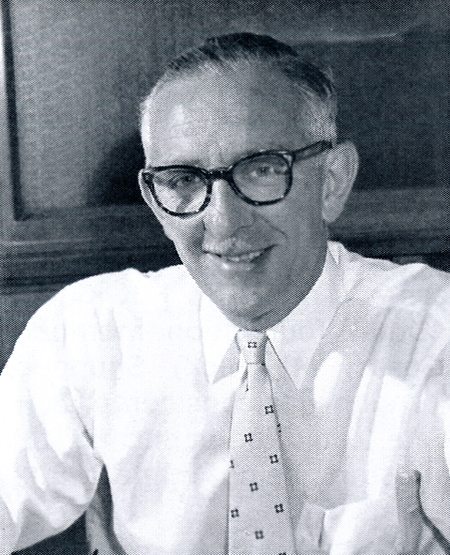 Harley Austin Christian Kloster (1910-1986) was a local businessman. He ran a used car and truck business in Tudor Street Hamilton and had a Ford franchise in Darby Street in the city. Kloster later played a role in the formation of the NUBC.

Two practice fours with oars that had been purchased from the Haberfield RC for £60 were delivered in late April. Naturally, everyone was keen to commence rowing but poor weather caused a delay until conditions improved. The boats were stored temporarily at the northern end of Kings Wharf [roughly between the Customs House and the Pilot Station]. Since it is unlikely that there was any way to launch boats directly from Kings Wharf into the harbour the shed referred to may have been close to or part of the Pilot Station boat harbour which might have been used for the purpose. This scenario seems to be substantiated by a young cox at the time, Mr Russell Vacey, who recalled sixty years later that the boats had to be launched and recovered on a slippery ramp and the difficulty of passing through the entrance of a small boat harbour which was so narrow that oars had to be shipped or used to keep the boat clear of stone walls on both sides.

There was no other local club against which the new one could compete and rowing activity was limited to training on the harbour and along the river. Although affiliated with the NSW Rowing Association, members never participated in a Sydney regatta. An exhibition of rowing given on Throsby Creek as part of the 'Newcastle Spitfire Canoe Derby' (mentioned previously) in January 1941 was the last recorded club activity for this era. With young people men lost either to the armed services or the general war effort the club again lapsed in 1941.

The fate of its boats following the club's demise is unknown. They are rumoured to have been stored for a time on the bank of Throsby Creek near the Cowper Street Bridge then sold or given to Maitland's flood rescue service. The latter seems highly unlikely. Such boats are not robust enough for the purpose nor do they have spare room for carrying passengers or goods.

Thus it was that NRC disappeared once more from the Newcastle rowing scene until its third revival, just fifty years later, in 1992.

(We know little about this period. The club invites anyone with pertinent information or memorabilia to contact the club). 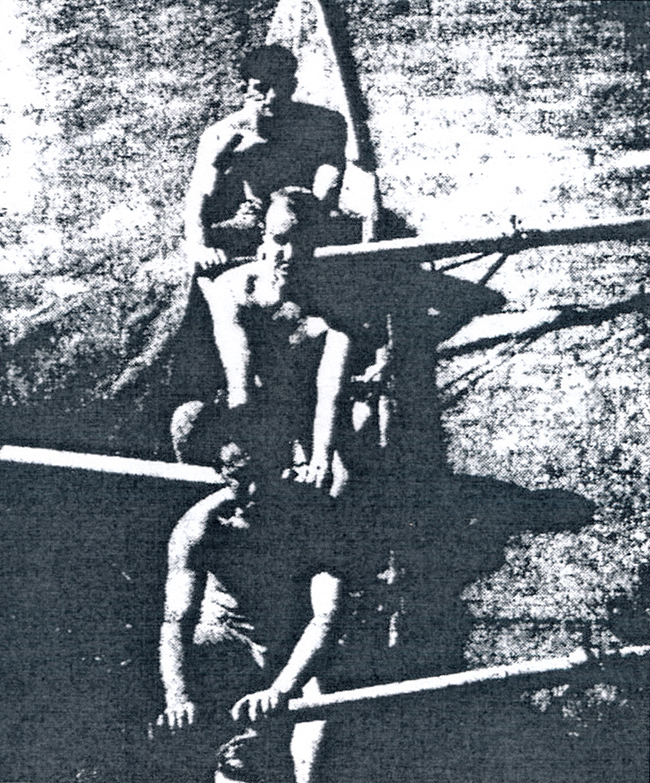