Roy started his rowing at Caulfield Grammar in 2009 and continued his rowing when he moved to Melbourne High School. From 2010 to 2013, he coxed at school and in 2011 he also took up sculling at Mercs during winter.

In 2012 and 2013, he coxed the first four at Melbourne High School. His crew was a finalist at the National Championship in 2013.

In the 2014-15 season, he readily spoke of the winning women’s B eight at the Head of the Yarra as his highlight. This crew was won in record time. He also took the opportunity to train with the Chinese under 23 squad and Olympic squad in Shanghai but due to study commitments back home in Australia, was unable to pursue this opportunity fully. 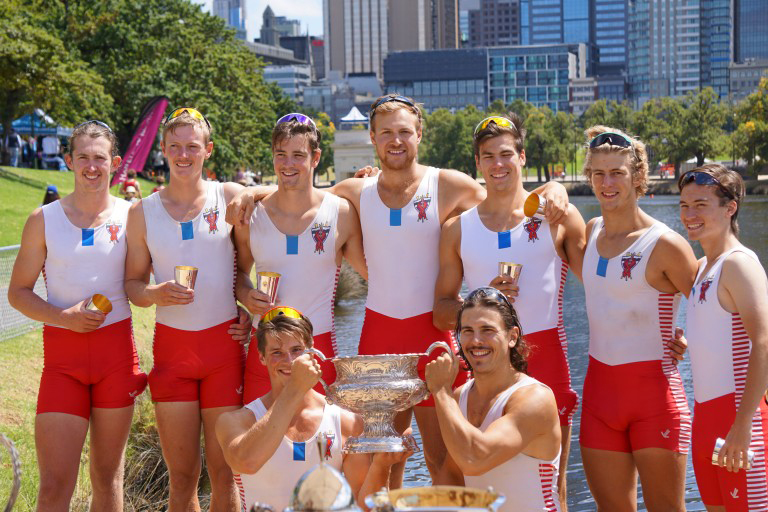 Why rowing? “Just love the sport and love the people”.

Why Mercs?  “Great people and the community at Mercs.”