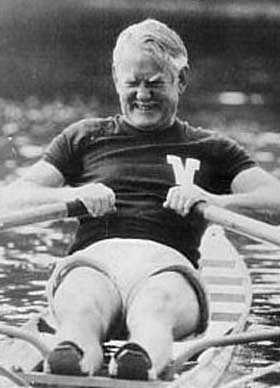 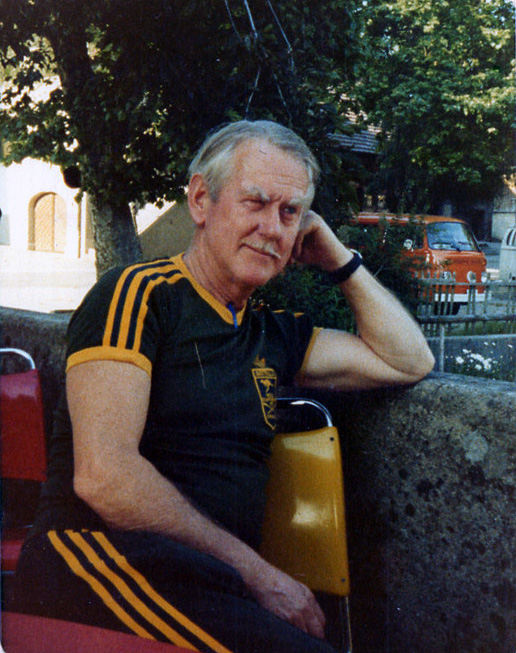 Noel had enormous vitality which he applied to fund raising to his club Banks, his State Association, his National Association and his national Olympic Federation. In Victoria we are most grateful for establishing a sound financial base for the State Association which it has maintained ever since.

He was also treasurer for both Rowing Victoria (16 years) and Rowing Australia (13 years). During his time as Treasurer of Rowing Victoria, he managed the growth of capital funds from £4,000 to over $100,000. He was also treasurer of the Victorian Olympic Council for 7 years and was Appeal Co-ordinator for three Olympic Games raising much money for Olympic teams. He was awarded the AOF Order of Merit for such outstanding service to the Olympic movement. Noel’s name adorns the trophy for the Interstate Men’s Youth Eight Championship and well as the Victorian Youth eight Championship.

As was mentioned by many in Australia during his life, we were fortunate to have enjoyed the rare opportunity to have a “Wilkie” in our midst. He was a great supporter and tireless worker for the sport of rowing and died in 1992.