2013 – Rowing with Barwon and Mercantile in youth and other events

2014 – Moved to Melbourne and raced in Mercs Youth Eight

Whilst has focussed on his rowing goals for many years, he is almost finished his environmental science degree. He is currently employed by Sykes Racing.

Standout race (when asked in 2015)? 2015 King’s Cup. Loved the chance to race and win with the senior oarsmen. 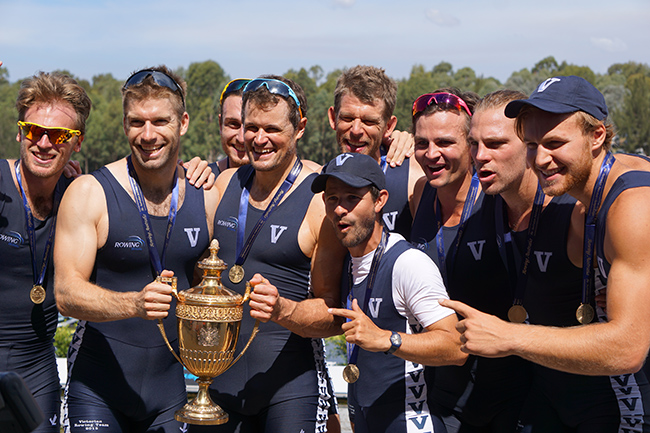 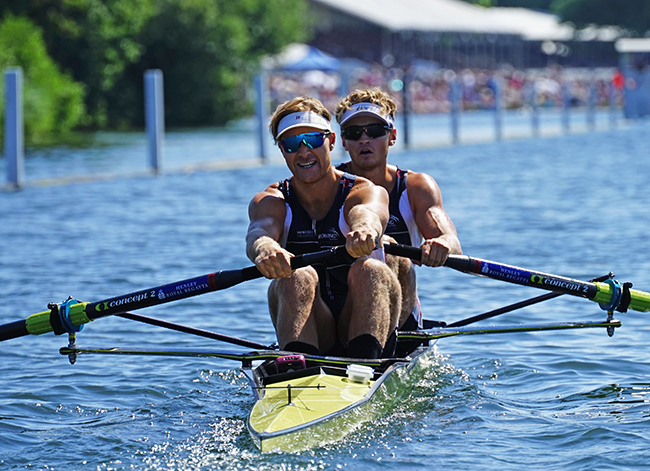 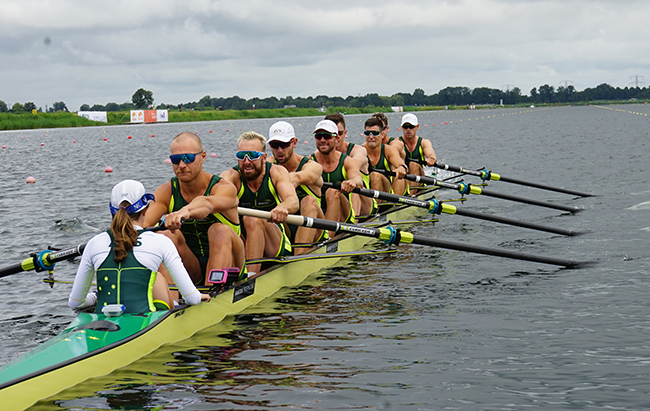 Most enjoyable race (when asked in 2014)? 2014 Interstate Youth Eight when we came from behind to win in a tough race.

Why rowing? Team output, mateship, winning, where hard work counts and is rewarded.

The future (when asked in February 2021)? After a break following the Olympic Games, Gus is again invigorated about Paris 2024. He has resumed full training and is making a late tilt for selection in 2022.