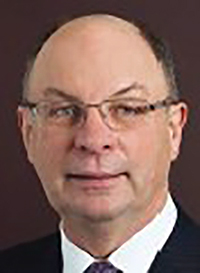 Colin has done what few people have been able to achieve, row, coach and administer the sport of rowing at the highest levels. His impressive rowing record is listed below.

In summary, Colin is a global expert on sports media rights in the changing media. He was described by Roy Masters in the Sydney Morning Herald as "The Man who holds the key to TV Sport" through his advisory roles across NRL, Cricket, Rugby, Football and AFL.

Clearly such skills were not to be ignored by World Rowing. Colin was appointed by FISA in 2002 to lead the team to undertaking detailed research  and ‘fact base’ on the future of lightweight rowing at the Olympic Games and the weight averaging rules being evaluated by the FISA Medical Commission. Later in 2007, he was appointed by FISA as a member of their FISA Marketing, Television and New Media Advisory Committee in 2007.

He also became a member of the FISA strategy review group and in 2011, formed an Advisory Group of the leading rowing nations to liaise with FISA and protect their interests (and avoid Euro centricity) that included; GB, Germany, Netherlands, France, USA, Canada, Aust & NZ).

But back to Australia, Colin achieved much during his time at Rowing Australia. The following provide a flavour of his work: 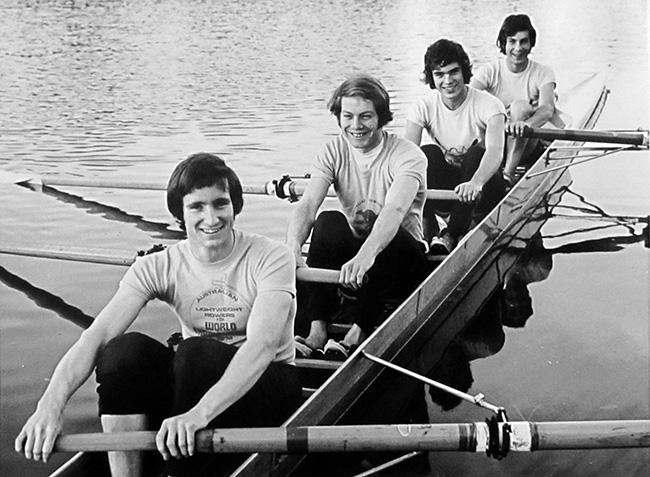 Both Colin's children also rowed with daughter Sarah winning Blues from Melbourne University and son Tim also with a Blue and rowing for Australia from 2003 to 2006 winning, like his father, a bronze medal in the lightweight eights in 2004.