Ossie Rosevear was an esteemed boat race official who started all the big races in NSW and often at the Interstate Championships.

The following was extracted from the 1963-64 annual report of Sydney Rowing Club.

Your Committee has pleasure in announcing the selection of one of our Senior Vice-Presidents, Mr. 0. N. Rosevear, for the Order of Merit award for this year, the Honour Blazer.

In the pre-war years Mr. Rosevear served the Club in many capacities including that of Junior Selector and Committeeman. Since the war he has also served on several Committees and at one, period was Social Secretary of the Club for 2 years, and since 1960 has been a Senior Vice-President of the Club.

Outside the Club, but most certainly in the field of rowing, Mr. Rosevear has kept our name held in high regard through his great efforts and efficiency as a Boat Race Official in which capacity he has served since 1946 and is at present the Chairman of the Boat Race Officials' Association.

The Committee feel certain that in making this award to Mr Rosevear that the Blazer will be worn with the pride and honour which it deserves at all times. 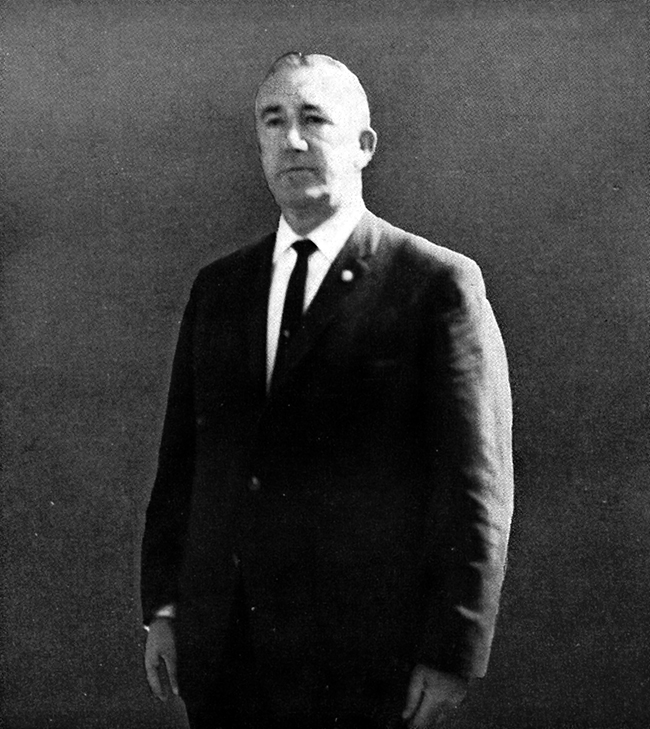 He was elected a life member of Sydney Rowing Club in 1974.