Roberto commenced his rowing career at the age of 12 years old in 1958 in his native country Argentina. His club was the Nahuel Rowing Club in Tigre, a rowing town of some 14 clubs. Many of these Clubs had a nationality foundation being based on various nationalities. Many of these clubs have excellent facilities including accommodation, swimming pools and restaurants.  We have a long way to go to be as grand as these Clubs. A visit to

Rowing was a winter sport with most rowers like Roberto swimming or playing volley ball in summer.

In the 1968-69 season, he was coached by the great Argentinian sculler Alberto Demiddi, who finished fourth in the 1964 Olympic Games.

Roberto rowed through to 1971 when he got married.

By 1980, when Argentina was under military rule with tens of thousands of people going missing, Roberto took the big move of migrating to the safer Australia to bring up his family. The dirty war was no place for bring up his children.

Roberto joined Richmond Rowing Club in 1990 and became their Captain for five years from 2003-2008.

He first rowed with Mercantile in 2001 when the Inebri8 was a person short one night. He has stayed ever since whilst also rowing with Richmond and Essendon. He has coached at these Clubs and undertaken his level 1 and 2 coaching accreditation. 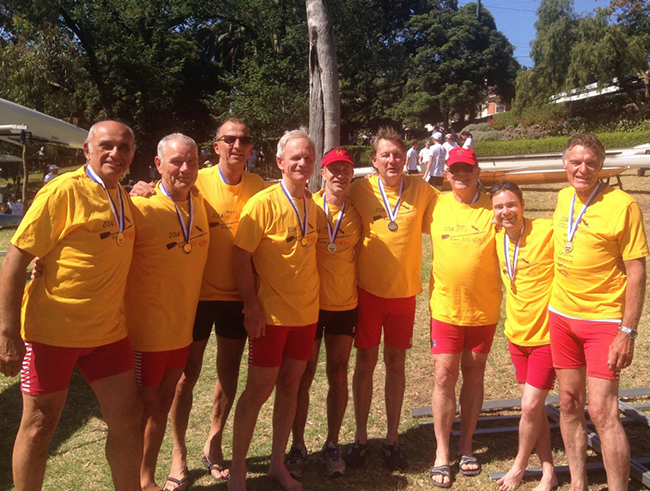 Above: Roberto, far left, after winning 2014 Head of the Yarra

Why rowing? “Relationships. The community of rowing recognises no borders and is excellent for migrants.” 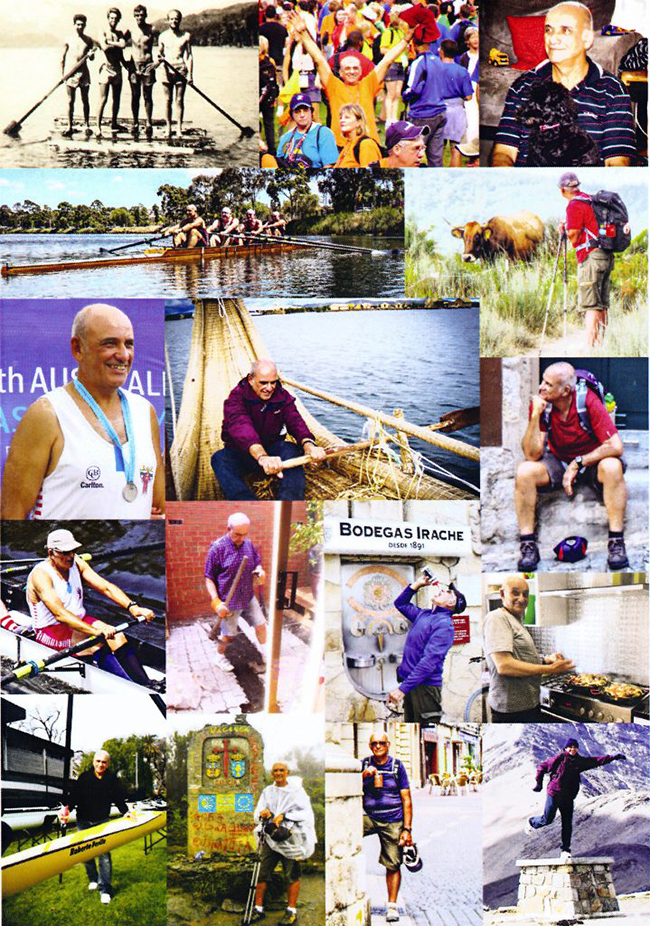 Above: A montage of photos of Roberto put together by his family

Roberto died in 2017 from cancer and a large celebration of his life took place amongst his friends. He was kind, strong, caring and passionate man who lived a great life.