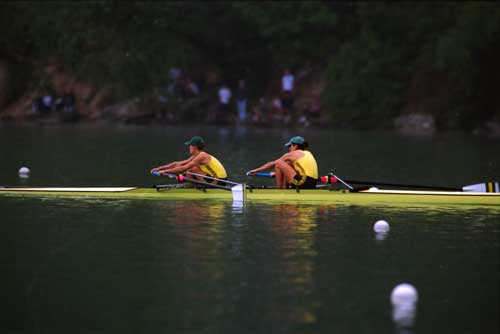 Competed at all levels of rowing:

David has coached and co-coached many National Champions and many who have been selected in Australian crews. He has had a lifetime of rowing and coaching and all as an amateur. He has managed to keep his hobby as that, a consuming voluntary interest. He is to be congratulated for doing so.