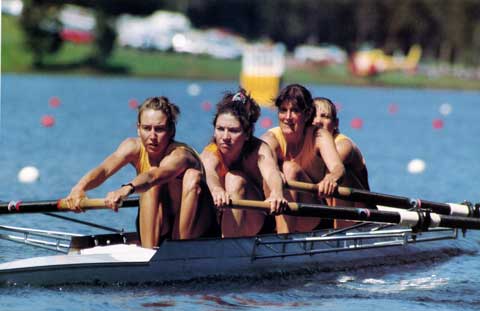 Sally comes from a well-known rowing family. Her uncle Roger was a dual Olympian. Together with her grandfather Bill Ninham who won a Kings Cup in 1932, they were large scale rowing and surf boatbuilders in WA and NSW. Sally is married to fellow rower and distinguished lawyer Jim Peters and have five children. Sally is a published historian and fiction writer. The long family rowing history continues with Sally's daughter becoming a recent state sculling champion