The following tribute was published on the Rowing NSW website on 20th December 2017. 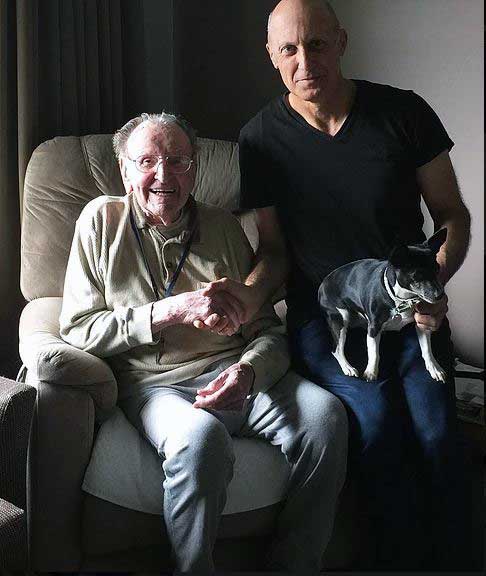 George was born on 27th October 1916 and has devoted a significant portion of his long life to the sport of rowing. He began his eight decade involvement with the sport as a competitor in 1937, describing himself as " a competitive, but average rower" nonetheless in 1939 he won a State championship. George rowed for Balmain Rowing Club until 1955.

Throughout his long career, George devoted much of his energy and expertise to the black and yellow of one club, Balmain and to the sport of rowing in general, a sport which does not often capture media headlines. Up until quite recently he was a coach of young rowers - many of whom have gone on to representative level. He has willingly accepted "behind the scenes" roles - timekeeper, starter, judge, marshal, club representative, etc. as well as administrative roles. One highlight was as an octogenarian he drove one of the commentary vehicles for the 2000 Olympic Rowing Regatta. George was a Life Member of Balmain Rowing Club, Rowing New South Wales and the New South Wales Union of Rowers. His dedication, sense of fair play and ongoing involvement has set a fine example for others in the sport of rowing.

This generosity has carried over to the community in general: George was a founding member of Lovett Bay Bush Fire Brigade; a volunteer who undertook the maintenance and repair of small vessels for NSW Heritage Fleet, delivery man for Meals on Wheels to 'customers' often a decade or two younger than him.

In 2006 George Neilson was awarded the NSW Maritime Medal for his seven-decade involvement in rowing and volunteer work for Sydney Heritage Fleet. Further acknowledgement came in 2010 when he was awarded an OAM for his contribution to both rowing and the community in general.

George was the respected Patron of Balmain Rowing Club and the NSW Union of Rowers. 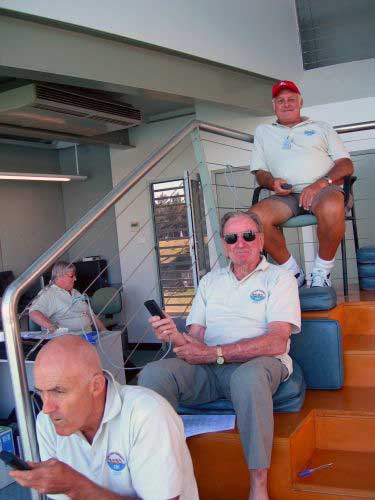 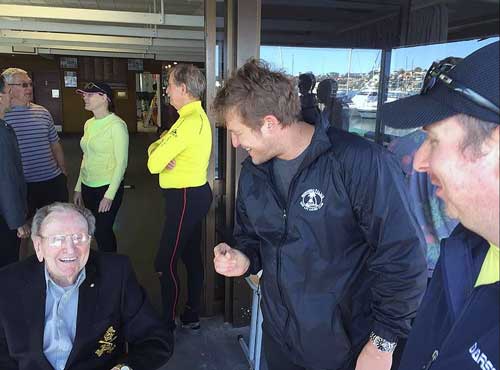