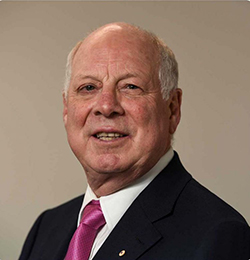 Andrew has been a leader in many fields from on-water rowing to rowing administration, from academia to an international captain of business and from industry bodies to charitable and not for profits.

In recognition of the benefits he received through his life from the contributions and benefactions of others, Andrew has, over the last 20 years, ‘given back’ financially and ‘in kind’ with his position as Director or Chair on Not For Profit organisations. In 2018 Andrew was made an Officer of the Order of Australia for distinguished service to the mining industry through leadership roles in establishing trade and investment links, and in resource sector standards of practice on environmental and safety issues.

He is an outstanding individual.

Andrew Michelmore was CEO and executive director of MMG Limited from 2009 to 2017 following his tenures as CEO of Zinifex Limited, and then OZ Minerals Limited.

Before this he spent two years working in London and Russia as CEO of EN+ Group, and became interim chairman of RUSAL, an EN+ portfolio company, in October 2006.

Andrew has more than 35 years’ experience in the metals and mining industry. He spent 12 years at Western MC, where he was CEO, and before that held senior roles in the company’s nickel, gold, alumina, copper, uranium and fertiliser businesses.

He holds a first-class Honours Bachelor of Engineering (chemical) from the University of Melbourne, and a Master of Arts in Politics, Philosophy and Economics from Oxford University. He’s a Rhodes Scholar and a Fellow of the Institution of Chemical Engineers and the Australian Academy of Technological Sciences and Engineering.

Andrew has had an excellent rowing career both in Australia and in the UK. As mentioned above, Andrew won a Rhodes scholarship in 1976 and raced successfully for Oxford in 1977 & 78 in The Boat Race. He was also President of the Oxford Rowing Club in 1978. On his return to Australia, he resumed his rowing career before work and family commitments prevailed. Andrew has maintained his commitment to the sport throughout his life. 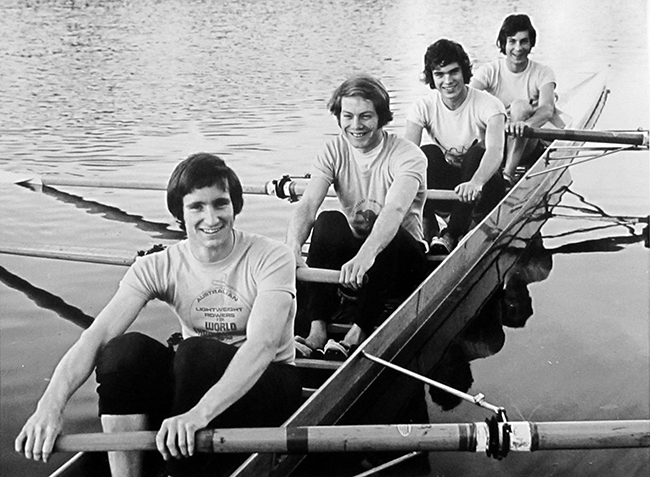