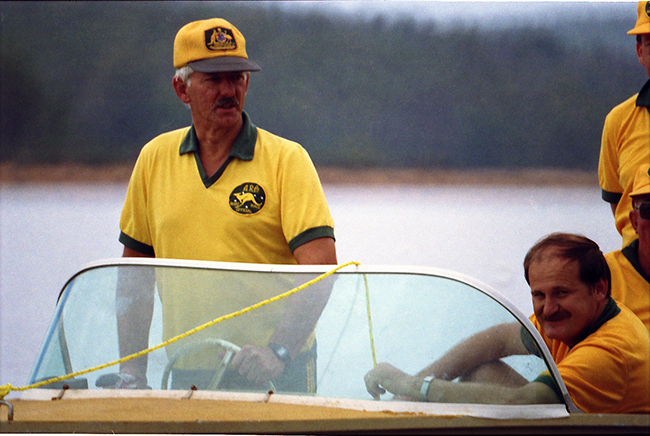 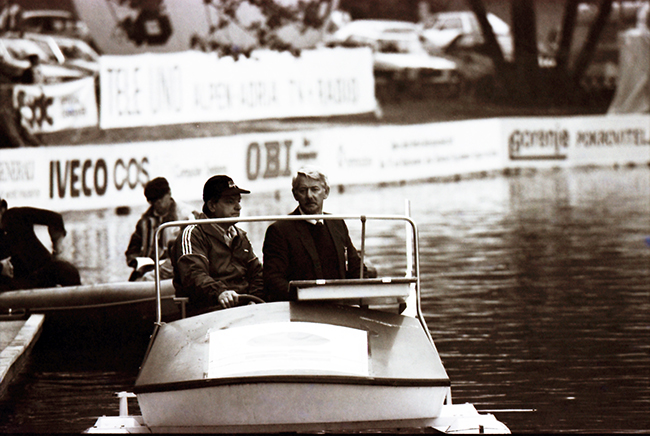 Reg made an enormous contribution to the sport at all levels, from club to the national level. He umpired and administered the sport at the highest levels being a long standing international umpire and also President of Rowing Australia. He has been Chairman of the Rowing Victoria Committee and also President of his club, Footscray City. He continued to actively row to almost the very end.

He was an administrator who always sought to provide a sporting environment on which the talented could achieve their best. In 1990 as President of Rowing Australia, he arranged for Prof Theo Koerner to be guest coach of the Australian team. Theo did great work for the sport in the brief time he spent with us, particularly on training methods. Your correspondent was team manager at the time and witnessed first hand this great work. Recognition of Reg's achievements was made in 2011 when he was awarded the Julius Patching award by the Victorian Olympic Council.

In his humble way, he noted that: I have enjoyed my journey with our great sport, many very exciting moments and also memorable ones, however I don’t believe the need for any further elaboration is required. Memories are best kept for "elaboration" over a beer.

Reg is also the father of Michael McKay, one of Australia’s finest oarsmen. 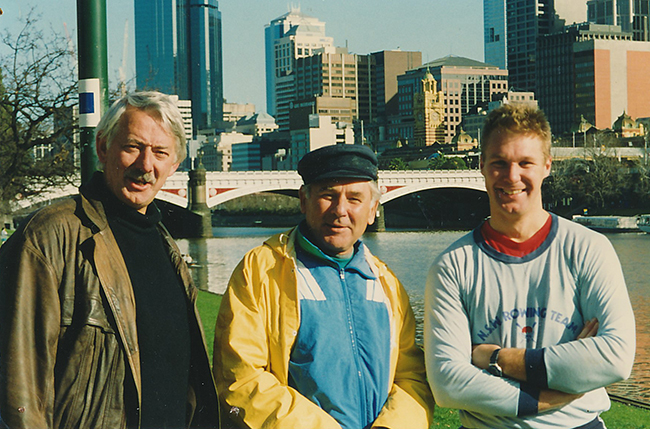 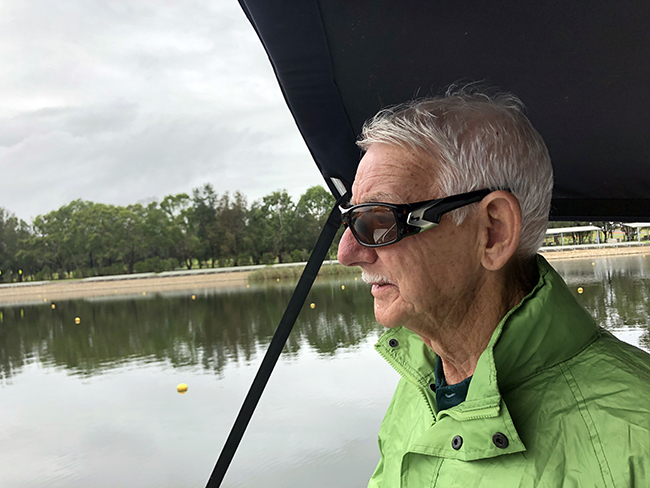